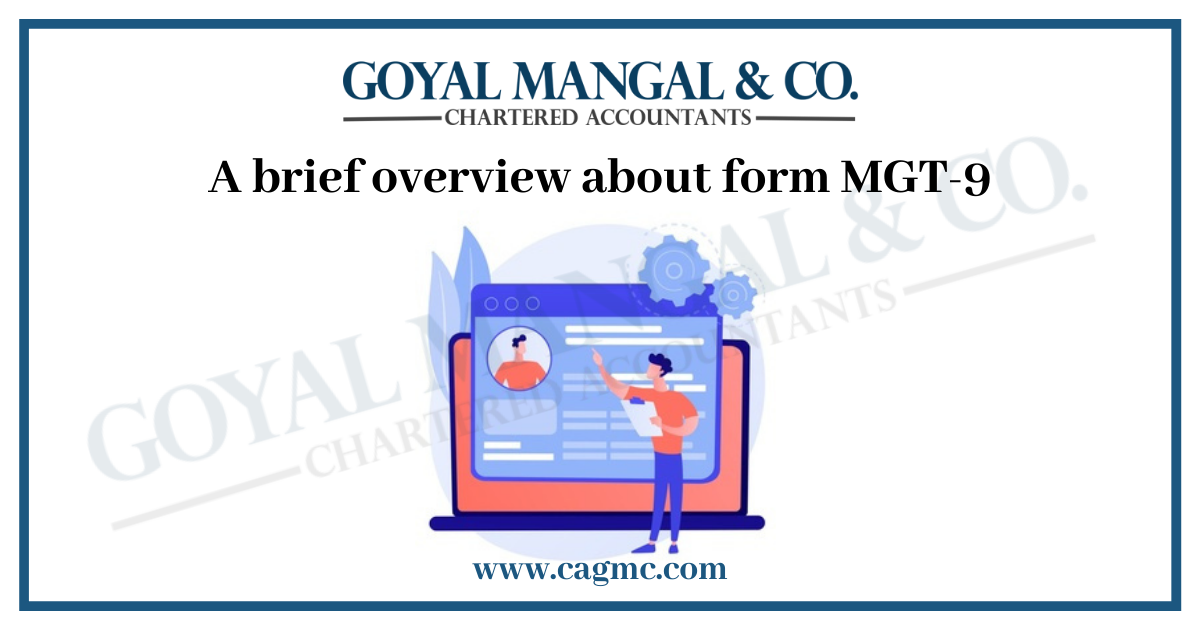 Form MGT 9 is an extract of the Annual Return which contains the company’s financial transaction and after the approval of the Board members the Form gets annexed with the Board Report and filed with the ROC within 60 days of such meeting and ever since the amendment ie 31st July’ 2018 there exist turbulences among professionals and companies on filing Form MGT 9 and thus the Ministry of Corporate Affairs has considered this amendment provision in relation to MGT 9 stating “that the filing of 9 MGT is not required to be prepared by the company where the director report has been approved in the Board Meeting”.

Ministry of Corporate Affairs (MCA) is the primary authority governing E-filing and its procedure, further the Registrar of the Company ROC, established under Companies Act, 2013 is a regulating authority of the issues and matters arising with compliances regarding filing of Annual Return.

As the general practice, every company is required to prepare the extract of the annual return in form MGT 9 which is to be submitted to ROC within 60 days of AGM. The MGT 9 must be filled by the company for every financial year and the same gets annexed with the Board’s Report of the Company.

Who are entitled to file an Annual Return?

The companies Act’s Amendment published its changes through an official gazette as on 03.01.2018 by omitting the filing of Form MGT 9 and to its replacement the Annual Return are made in Form MGT 7 via the website of the company.

The annual return report has to be filled with the ROC within 60 days from the date of AGM but, according to the new amendment via Section 92(3) and 134 which has made it mandatory for the company to have the web-link of the annual return in the Board’s Report of the Company.

In essence with the amendment it’s impossible to provide the web link of the annual return filed before holding the Annual General Meeting. But, according to Section 92(3) “a copy prepared by the company under Form MGT 7/ 7A, which don’t require ROC compliance” will provide information on the annual report which will further gets approved by the Board of Directors and goes on the Company’s website.

Considering the recent amendments and developments as on March’ 2021 it is concluded that Form MGT 9 doesn’t exist and has been removed from the Companies Act, 2013.

Still, every company is required to place a copy of the annual return in form MGT 7/ 7A and after conducting an Annual General Meeting the approved annual return disclosed in the Board’s repost shall be made available on the website of the company and the link of such annual returns shall be disclosed.

NOTE – Thus, the Form MGT 9 is not required to be filed now or in near financial year which is irrespective to the fact whether the company may or may not have a website. 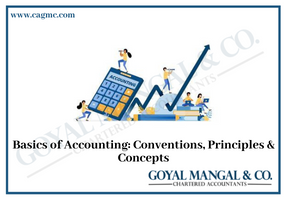 In India, there are a number of rules that need to be followed when traveling… 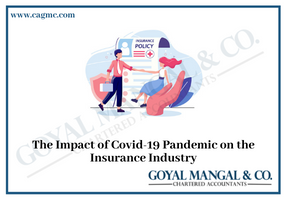 Covid19 has caused a great deal of confusion in insurance companies. In particular, insurance brokers… 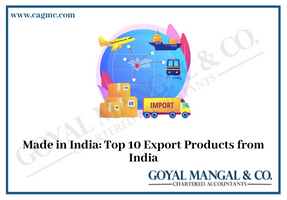 India has emerged as a major exporter in the last few decades, driving India’s economy… 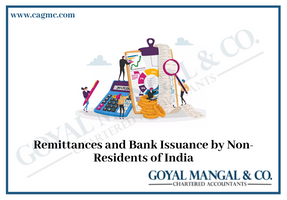 The Reserve Bank of India (RBI) reports that foreign Indians sent US $ 24.6 billion… 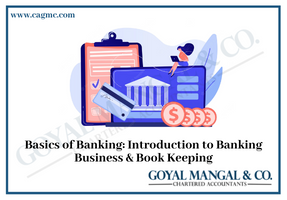 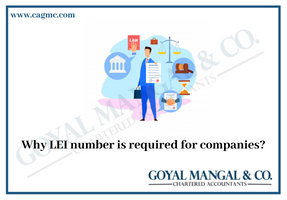 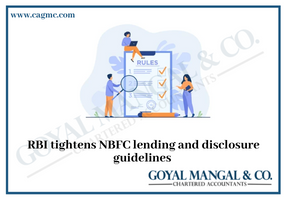 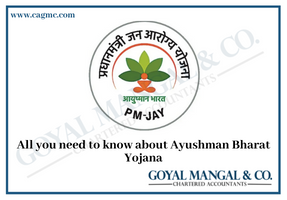