Every company whether Public, Private, Section-8, Producer or any other type of company incorporated under the Companies Act, 2013 or under any previous law for the time being in force is required to file their annual Financial Statements and Annual Return within 30 days in e-form AoC-4 or e-form AoC- 4 (CFS) depending upon the applicability and 60 days in e-form MGT-7 respectively from the date of conclusion of the Annual General Meeting.

The ROC is an abbreviation of Registrar of Company and is managed by the Ministry of Corporate Affairs India (MCA). Further, as per Section 129, 137 read with Rule 12 of the Company (Accounts) Rules, 2014 and Section 92 of the Companies Act, 2013 read with Rule 11 of the Companies (Management and Administration) Rules, 2014. the Audited Financial Reports must be filed with the respective ROC. Any delay or non-filling of the return could lead the company to attract heavy interest & penalties.

The process of filing the audited financial statements and annual return with the ROC can be categorized into below-mentioned steps.

Each company has to attach a few important documents during filling with the ROC which are mentioned below:

E-forms to be Furnished by Companies on Annual Basis

Process of ROC Filing on MCA 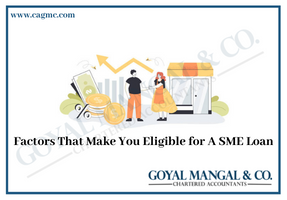 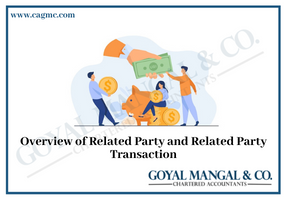 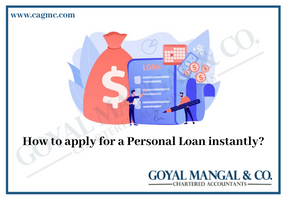 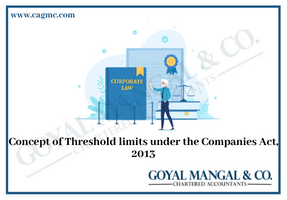