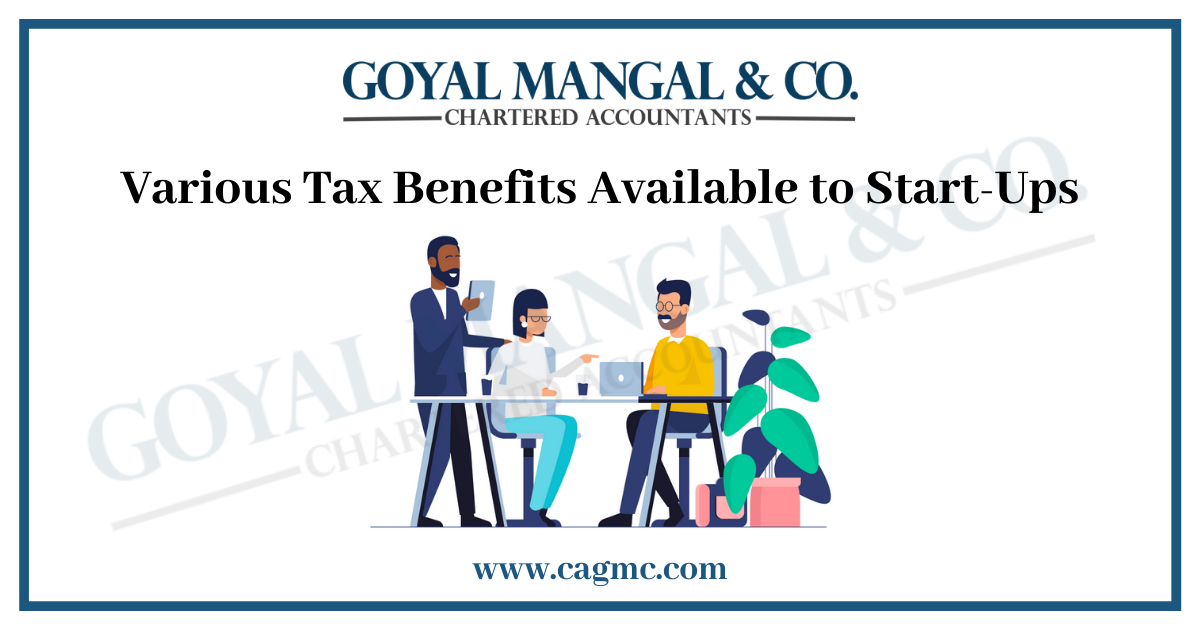 India is the world’s third-largest incubator, with 55000 start-ups. There are 59 unicorns among them. Start-ups are growing in number and scale as a result of the digital revolution. The government has supported this gathering with a number of programmes. Special mention should be made of tax breaks and the effective resolution of issues such as the angel tax. Startups are not the same as regular enterprises. They are primarily concerned with creativity, technologies, and rapid expansion. As a result, their tax difficulties differ differently from those of other enterprises.

In 2016, Prime Minister Narendra Modi launched the “Startup India Programme” to promote entrepreneurship in India. The action plan aims to promote bank funding for startups, streamline the company incorporation procedure, and provide numerous tax breaks and other incentives to companies.

However, all of the perks and exemptions are only accessible to companies that meet the criteria of an “Eligible Startup”.

What is Eligible Startup?

The tax incentives are accessible only to qualifying start-ups as specified by the Income-tax Act. Section 80IAC defines a “start-up.” It must satisfy specific requirements –

It should be organised as a corporation or an LLP. It should be implemented between April 1, 2016, and April 1, 2022. It should have novel goods and services that have the potential to generate jobs and income. In the year of claim, the entire business turnover should be less than Rs. 100 crores. It should be verified by the Central Government’s Inter-Ministerial Board of Certification.

Prerequisite of an Eligible Startup

An eligible startup (formed between 1 April 2016 and 31 March 2022) could reduce 100 per cent of profits for three years in the first seven years of its existence. Such a reduction will be allowed if a request was filed with DPIIT and the yearly turnover did not exceed Rs.25 crores in any fiscal year.

Local corporations are obligated to allot their stocks at “fair market value” (FMV), which is assessed by the merchant banker on the basis of net assets value or discounted cash flow. Any sum collected by the firm from Indian residents in excess of FMV is subject to tax in the hands of the company (often referred to as ‘Angel tax’). Eligible startups are free from Angel tax if they file the necessary declaration with DPIIT and meet specific requirements.

Section 79 of the Income-tax Act specifies the rules for deducting carried forward losses from income in future years for private firms. If the corporation has 51% or more shareholders in the two years, i.e. the year of incurring loss and setting it off against income, the loss cannot be set off. This means that the corporation must have at least 51% of the same shareholders in the year of setting off a loss as they had in the year of incurring the loss.

From the fiscal year 2019-20, this restriction is eased in the event of a qualifying start-up firm. The loss can be set off if you meet any of two conditions: one, the 51 per cent voting power shareholding must persist, and all of the original shareholders must be present in the year of loss setting off. The proportion of shareholding is irrelevant in the latter instance. However, such losses must have occurred within seven years of a startup’s establishment. If the start-up continues to apply the first criteria (51% continuity), then all other conditions must be the same as for other private enterprises.

A new section 54 EE has been added to the Income Tax Act to exempt qualifying startups from paying tax on long-term capital gains provided the long-term capital gain, or a portion of it, is invested in a fund approved by the Central Government within six months after the asset’s transfer.

No MAT and a Concessional Tax Rate

Domestic enterprises can choose to pay a 22% rate of tax for the assessment year 2020-21 and onwards. This amounts to 25.17 per cent when the surcharge and cess are included in. If the corporation chooses this plan, it will be unable to claim any additional deductions or exemptions, with the exception of a few specific ones. In addition, the corporation cannot claim set-off of brought forward losses. These businesses, however, are not obligated to pay tax under the minimum alternative tax (MAT).

The Startup India campaign focuses on a plan of action targeted at increasing bank funding for start-up businesses in order to increase entrepreneurship and stimulate growth in the economy through start-ups. Honourable Prime Minister Shree Narendra Modi Ji originally announced the campaign in his address from the Red Fort on August 15, 2015. 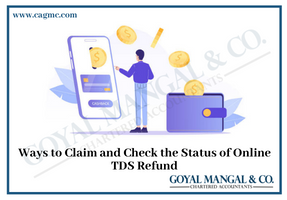 Tax Deducted at Source (TDS) is the tax, which is deducted from the income of… 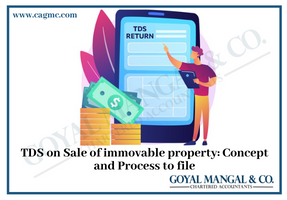 The term Property indicates a capital asset that includes flats, buildings, and surprisingly a plot… 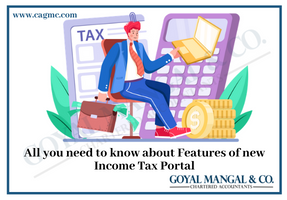 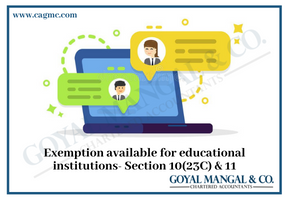 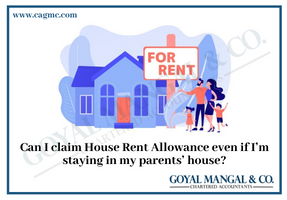 Housing Rent Allowance, or HRA, is a portion of most salaried individuals’ pay. If you… 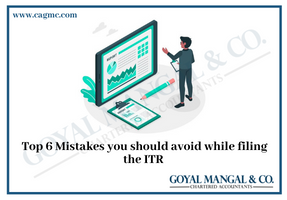 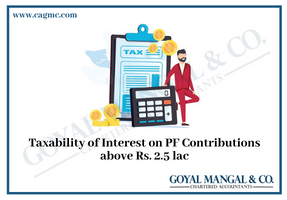 Provident Fund revenue has been tax-free for many years. As with old provisions, at least… 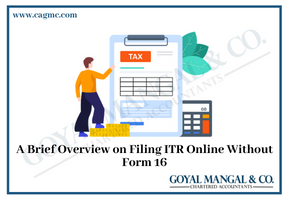