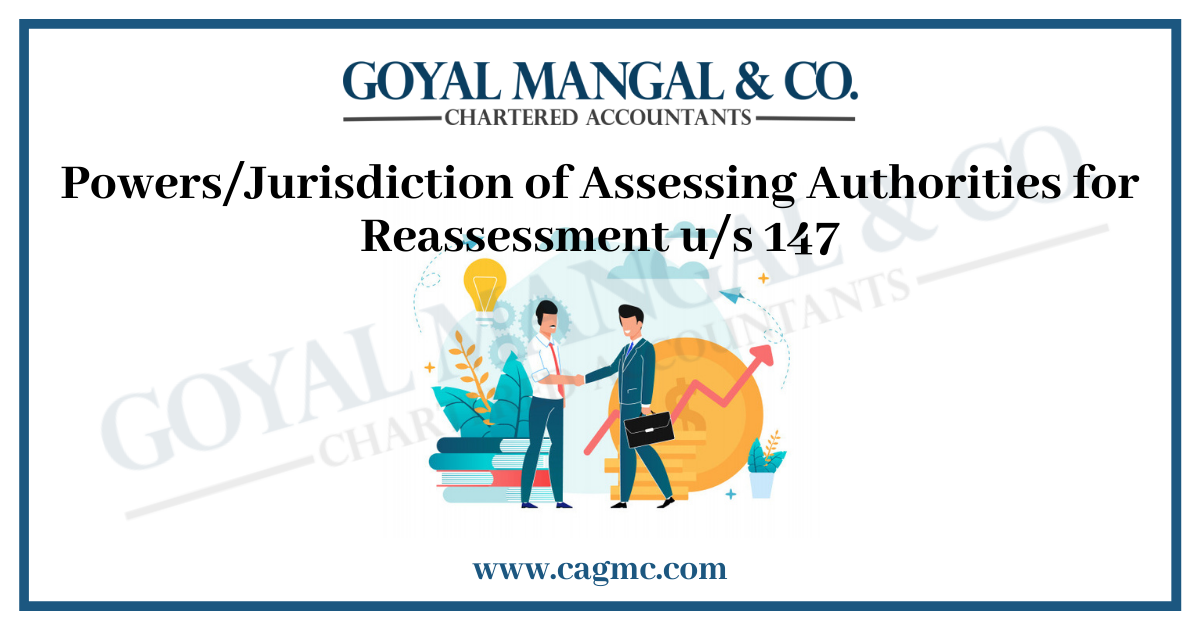 The income tax returns filed by any assessee are subject to the processing by Income Tax Department. There are different provisions for assessment and scrutiny in the Income Tax Act. Now, in this article our scope of discussion will be powers/jurisdiction of Assessing Authorities for Reassessment u/s 147. As per Section-147, an assessing officer has power to assess or reassess the income in cases where he believes that income has escaped assessment. Today we will discuss a case law in which Madras High Court has laid down the facts clearly in this regard.

To understand the details of the case first of all we should know the gist of legal provisions mentioned in the judgment. Now, we will discuss the provisions to the extent relevant to the case. So, let us start-

What is Income Escaping Assessment?

Two of the Exceptions to the above rule are

Facts of the case

Basis of re-assessment and Final Ruling-

Court observed that submitting audit report as per Sec.92-E is not a conflict at all. As TPO has also acknowledged the fact. At the same time AO had reopened the case not because of change of opinion, but on the basis of certain facts and evidences. As he had reasonable cause to believe that certain income has escaped assessment.

So, HC ruled that both the orders made by TPO and the opening of assessment are valid as per legal provisions and powers and jurisdiction of assessing authorities. The HC hence dismissed both the writ petitions of the assessee.

To conclude we can say, that main premise of the section is that assessing officer should have a reason to believe that certain income has escaped assessment. Wrong interpretation of law cannot reduce the Powers and Jurisdiction of Assessing authorities .If we read the  judgment in correlation with provisions of the law briefed above we can understand intent of the law. The judiciary always upholds the objectives of the law so as to ensure correct implementation of the legal provisions. 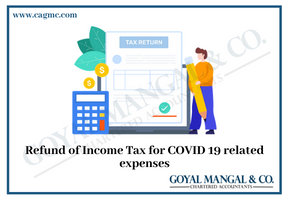 COVID-19 is the biggest and worst pandemic seen by mankind. India is one of the… 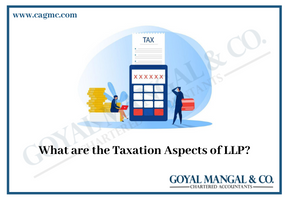 LLP stands for Limited Liability Partnership Firm. LLPs are formed as per provisions of LLP… 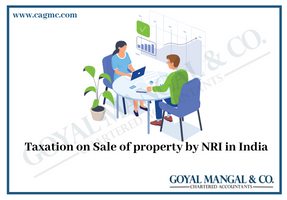 NRI stands for Non-Resident Indian. These are people who have their roots attached to India,… 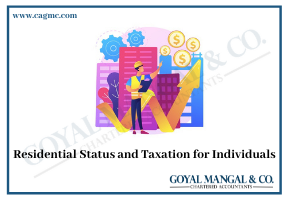 Residential status plays an important role in determining the taxability of income. Act has laid… 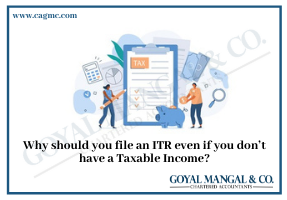 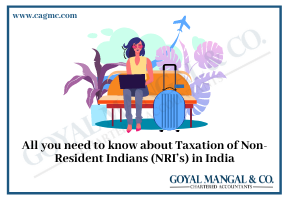 Before 2020, Non-Resident Indian(NRI) and persons of Indian origin included people who have visited India… 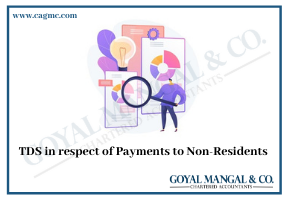 With the economic growth, the transactions between Indian taxpayers and non-residents are increasing. For all… 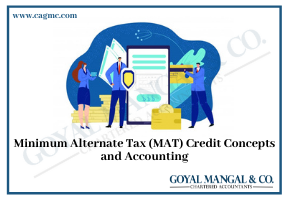 MAT stands for Minimum Alternate Tax. As the name suggest, it means minimum tax that…