There are several ways by which a company can raise long-term capital, e.g. issue of equity shares, preference shares, debentures or accept money by way of deposits. Generally, such capital is utilized for expansion purpose e.g. purchase of non-current assets, such as property, plant and equipment, tangible assets, intangible assets, etc. Sometimes, the companies especially closely-held companies need short –term and immediate funding requirements which is provided by the directors or shareholders as short-term finance. Per the Companies Act, 2013, there are some important provisions for raising such short-term finance.

This article is all about the analysis of various relevant provisions of the Act which provides for compliance checklist for accepting loans from directors and shareholders by private companies. 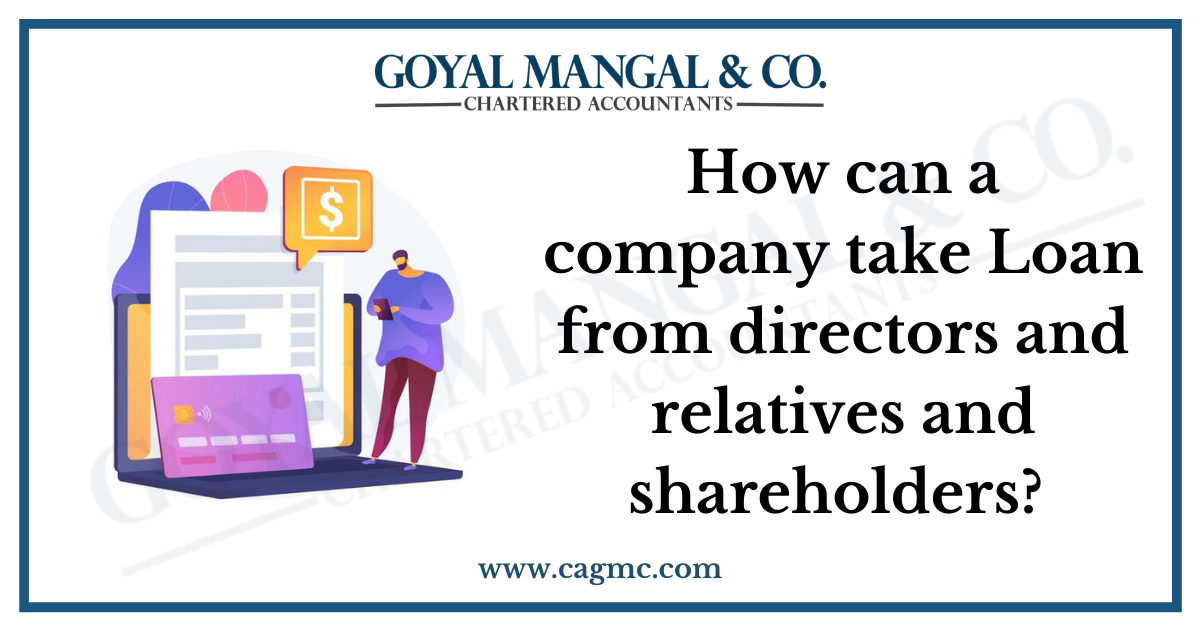 Criteria of Availing loan by Companies in India

The Private Company can avail loan from-

Either from their own fund i.e. Directors from its funds, Relative from its funds or Shareholders up to (100% of Paid-up share capital plus free reserves, plus Security Premium Account).

Further, the following key features are also taken into consideration for availing loans from Directors, their relatives or Shareholders.

Private Company accepting a loan from Directors or Relative of Directors

A private company can accept money as a deposit or loan from a director of the company or a relative of the director. However, in such instances, the following conditions shall be met:

A proper disclosure by a Private company in its financial statement, by way of notes, about the money received from the directors, or relatives of directors.

Compliances required to be done for accepting the Loan from directors

Every company to which deposit rules apply shall on or before the 30th day of June, of every year, file with the Registrar, a return in Form DPT-3 mentioning the details of the deposit.

Accepting Loan from Director who is also the Shareholder

In Private companies, the directors and the shareholders are the same in terms of funding the company. Per the compliances and pecuniary limits, it is suitable that the person providing the loan discloses the capacity in which the loan is given to such companies (i.e. whether the amount is given in the capacity of shareholder or director). Based on this, the company shall ensure compliance.

The compliance is very crucial with respect to the acceptance of unsecured loans from directors and shareholders of the private company. As the person or company is required to comply and make disclosures.

A director’s loan to a company can be given with or without the interest rate unlike in the case of bank financing. There comes a situation where the company is in urgent need of funding, in that case, it is always relevant to take the loan from the directors of the company to meet the short term crisis of the company. 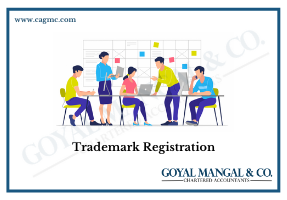 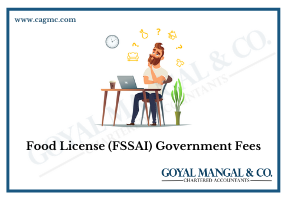 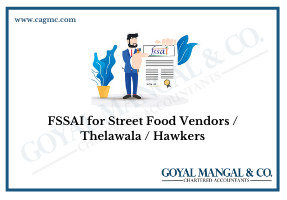 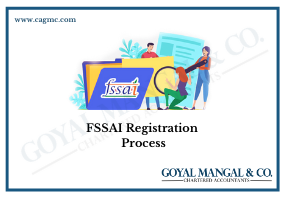 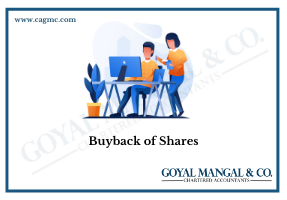 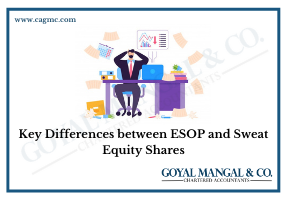 Table of content What is Employee Stock Option Plan(ESOP)? What are Sweat Equity Shares &…