Ministry of corporate affairs came up with some amendments in existing Nidhi Rules, 2014 through a Notification dated 01st July 2019. These rules called as Nidhi (Amendment) Rules, 2019 and came into force with effect from 15 August, 2019.

With this amendment asked public companies for declaring it as Nidhi and on being satisfied that the company meets the requirements under Nidhi rules 2014, shall notify the company as a Nidhi in the Official Gazette. For the purpose of above mentioned declaration Ministry came up with a new e form called Form NDH-4 (Form for filing application for declaration as Nidhi Company and for updation of status by Nidhi.) 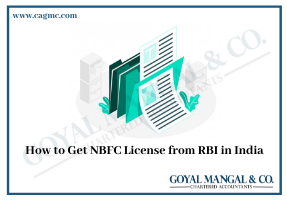 Non-Banking Financial Company (NBFC) is the financial institution which is registered in Company Act, 2013…. 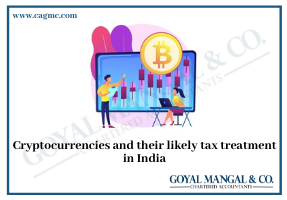 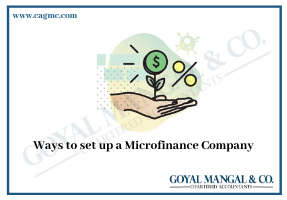 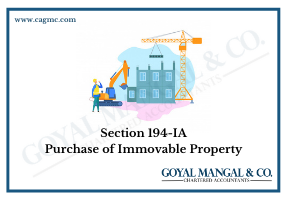 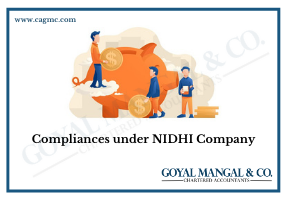 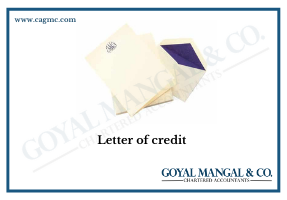 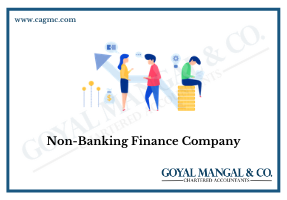 Table of Content Are there different types of Non Banking Financial Company (NBFC)? How apply…