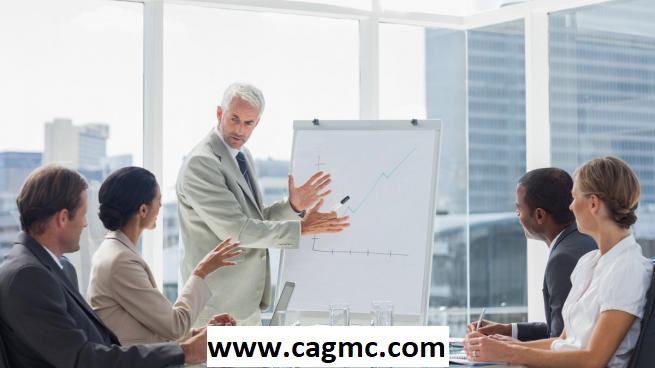 (a) in the case of a company having a share capital, such number of members who hold, on the date of the receipt of the requisition, not less than one-tenth of such of the paid-up share capital of the company as on that date carries the right of voting;

(b) in the case of a company not having a share capital, such number of members who have, on the date of receipt of the requisition, not less than one-tenth of the total voting power of all the members having on the said date a right to vote

Any reasonable expenses incurred by the requisitionists in calling a meeting under sub-section (4) shall be reimbursed to the requisitionists by the company and the sums so paid shall be deducted from any fee or other remuneration under the Companies Act, 2013 payable to such of the directors who were in default in calling the meeting. 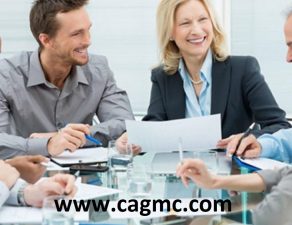 The Board of Directors of a company is primarily an oversight board. The main motive… 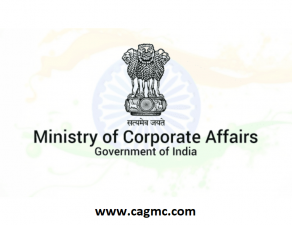 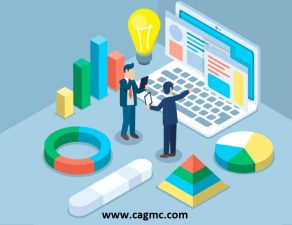 Meaning of OPC: One Person Company (OPC) means a company with only one person as… 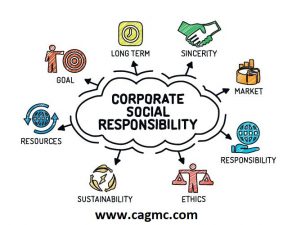 Content What do you mean by Corporate Social Responsibility? Which company need to constitute a… 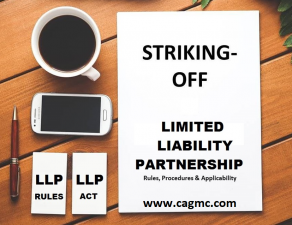 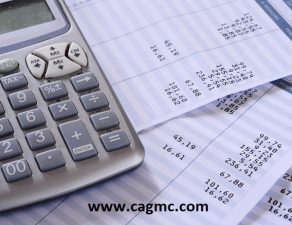 Provisions for holding an annual general meeting of a company: As per section 96 of… 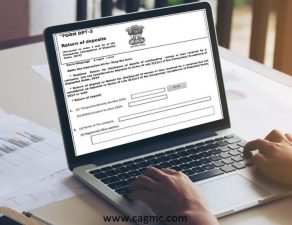 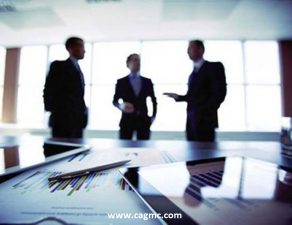