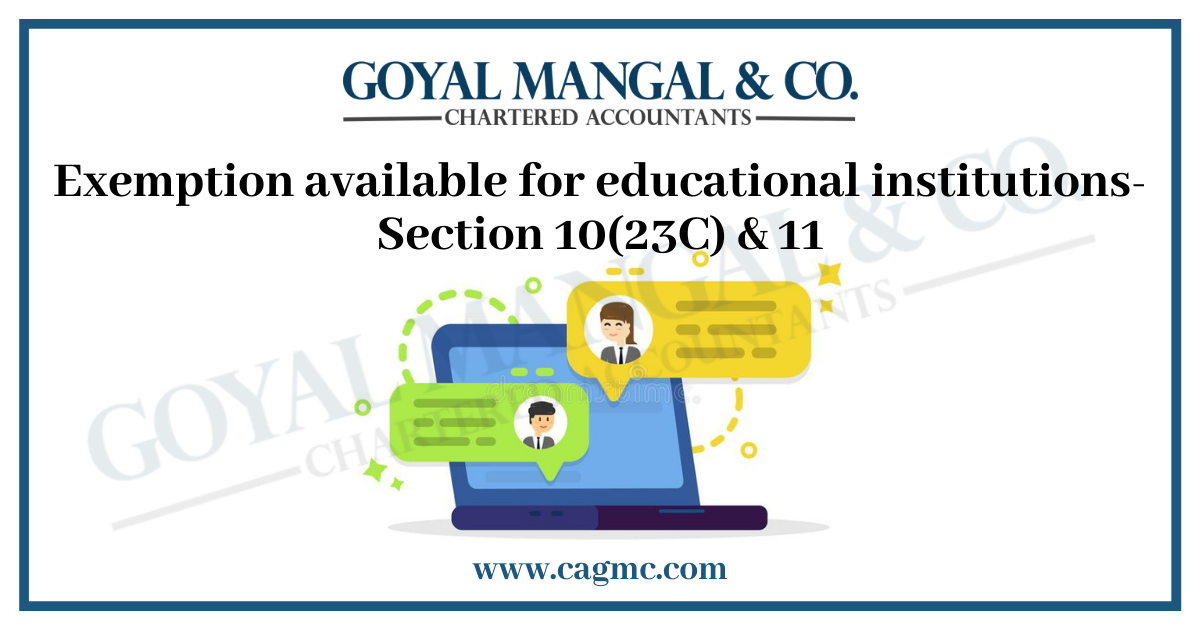 iii) No separate permits are required for Government institutions.

Educational institutions with full receipt>Rs. 1 Crore (Now up to 5 Crore)

How to seek exemption?

For this purpose, an educational institution must apply on Form No.56D as set out in Rule 2CA. An application may be made at any time (and not before the end of the financial year), but must be made on or before 30 September or during the relevant inspection year for which the release is required. The designated officer may request any documents (including audited annual accounts) or information to ensure the integrity of the functions as may be deemed appropriate. He or she may also ask such questions as he or she sees fit. The designated officer must issue an order granting or refusing approval within 12 months from the end of the month in which the application was received. Once a permit has been issued, it is not necessary to seek the annual renewal of the permit. It will be valid until revoked.

The inspector can only collect 15% of the proceeds of future operations and if there is an excess it should be included in that item within five years. If the accumulation is less than fifteen percent of the annual revenue received by these institutions, there is no limit to the accumulation period. The revenue collected is required to be invested in securities as defined in Section 11 (5) only. Because there is an increase in revenue and expenditure accounts, the institution does not cease to be a non-profit organization. The only condition is that the residue should be used for educational purposes only and not for any other purpose.

As per S.139 (4C) all educational institutions mentioned in clause (iiiab) or clause (iiiad) or clause (vi) of Section 10 (23C) the gross revenue that such institutions may inspect. , in addition to making the provisions of section 10, exceeds the maximum taxable income, providing a refund of that year’s income in the prescribed manner.

If the total income other than in terms of clause 10 (23C) exceeds the maximum taxable income in any previous year, the accounts must be audited by a qualified Accountant under S.288 (2) and must submit such report in Form 10BB with a refund of revenue for the relevant examination year.

Section 10 (23C) (vi) and Section 11 apply to different areas. Although common in some respects they differ equally. Requirements such as reimbursement, audit, and compilation of features are available in both categories. An institution that satisfies the provisions of Section 11, 12, and 13 may also be eligible for exemptions under Section 10 (23C). Therefore, the exemption is subject to the satisfaction of each of those categories.

The tendency of Assessing officers to refuse the exemption under Section 11 for certain reasons even if the inspector authorized by the designated officer as per section 10 (23C) should receive the attention of the authorities. The Examining Officer may have reason to refuse a waiver of a certain amount of revenue, but to waive an exemption of 10 (23C) certain guidelines are set out, the following is mandatory. The authorities will do well to address both issues while passing the inspection instructions. 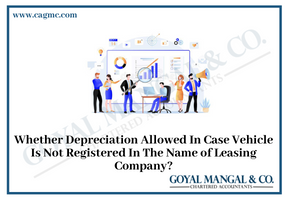 Well, to begin with, we all know that according to the Motor Vehicle Act, 1988,… 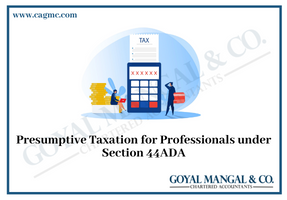 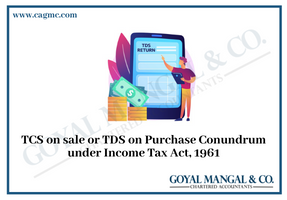 Income tax is one of the most important aspects of financial planning. To save taxes,… 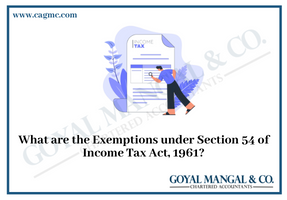 Do you have to change cities to relocate your business? While relocating you may want…

One of the most crucial components of financial planning is Income Tax. To save tax,… 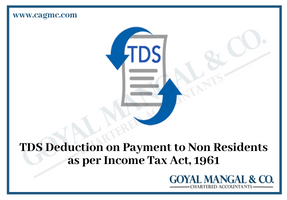 TDS on payments made to non-residents is always a difficult matter. The income tax regulations… 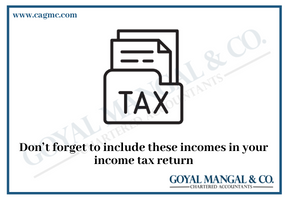