A company needs funds and ROC for diversification, expansion or for financing various projects. For this, they depend upon share capital and borrowed capital for financing their projects. The Borrowed funds usually consist of funds raised by the issue of debentures (secured or unsecured) or by obtaining financial assistance from Bank or Financial Institutions. 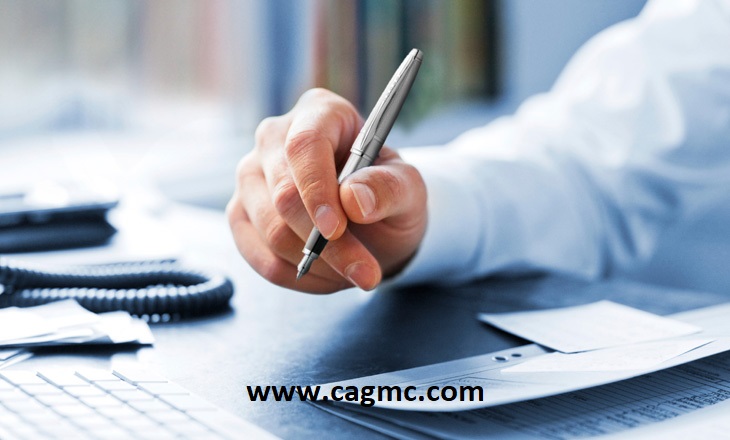 The Bank or financial institutions do not lend funds unless they are sure that their funds are safe and would be repaid along with the principal amount & interest. For securing their loans they resort to creating rights on the assets of the borrowing companies, which is known as a charge on assets.

Now the question which arises that what exactly is Charge.

A charge is a security given for securing loans or debentures by way of a mortgage on the assets of the company.

In simple terms a charge is a right created by a company i.e. “Borrower” on its assets or properties or any of its undertakings present or future, in favor of a financial institution or a bank or any other lender, i.e. “creditor” who has agreed to extend financial assistance.

According to Section 2(16) of the Act, “charge” means an interest or lien created on the property or assets of a company or any of its undertakings or both as security and includes a mortgage. The Charge here has the following essential features:

They are mainly of two types –

Relevance of Section 77 of the Act

The provisions under Section 77 of the Act related to registration of charges must, so far as may be, apply to the company acquiring any property subject to a charge within the meaning of that section. This will also be applicable when any modification made in the terms or conditions or the extent or operation of any charge which is registered under this section. When a charge gets registered with the Registrar of Companies, he has to issue a certificate of registration of such type of charge to the company and to the person in whose favour the charge has been created.

Form and manner of Registration of charges

The manner of registration of charges is by the filing of the particulars of charge along with all the instruments creating a charge, within the period prescribed with the Registrar of Companies mentioned under Section 77(1) of the Act. However, in case of failure to file the particulars within the specified period, the company can be registered the charge by seeking condonation of delay from the Central Government. This process is also known as rectification of the register of charges.

The application for registration of charges has to be submitted with the Registrar of Companies in such form, by making payment of the required fees in such manner as specified under the Companies (Registration of Charge) Rules, 2014.

The registration of charges is given in Section 77(1), Section 78 and Section 79 of the Companies Act. The particulars of a charge together with a copy of the instrument creating or modifying the charge must be filed with the Registrar of Companies. It is filed within a period of 30 days of the date of creation or modification of charge along with the prescribed fees, in Form No.CHG-1 for other than Debentures and Form No.CHG-9 for debentures including rectification, as a case may be, which is duly signed by the company and the charge holder.

Extension of time for Registration of charges

The proviso mentioned under Section 77(1) of the Act is regarding the extension of time for filing particulars for registration of charges. It is stated, that the Registrar of Companies can allow such registration to be made within a period of 300 days of after such creation on the payment of additional prescribed fees. Rule 4 mentioned that an application for the delay has to be made in Form No.CHG-1. It is supported by a declaration form signed by the company through its secretary or director stating that such belated filing will not adversely affect the rights of any other intervening creditors of the company so far.

However, in the case where registration is not made within a period of 300 days of such creation, the company must seek an extension of time for filing of the particulars or for the registration of the charge from the Central Government (in Form CHG-8) with according to provisions of Rule 12 and Section 87of the Companies Act.

Form CHG-1 for registration of charges will be processed by the Registrar of Companies office after the order of Central Government for approval for condonation of delay (in Form INC 28) and has been filed with the Registrar of Companies. The Central Government has the option to provide for an extension of time on the ground that the omission to file with the Registrar of Companies, the particulars of charge or, the omission to the registration of charges was accidental or due to inadvertence or any other sufficient cause or also it is not of nature which prejudices the position of creditors or shareholders of the company. It is assured by just and equitable to grant relief.

Types of charges to be registered

According to the provisions Section 77(1) of the Act, it is the duty of every company creating a charge. It further states that the company has to register all types of charges signed by the company and the charge-holder together with the instruments, if any, creating such charge, with the Registrar of Companies within 30 days of the creation of that particular charge. The charge is created-

(i) Within or outside India

(ii) On its property or assets or any of its undertakings

(iii) Whether tangible or otherwise

(iv) Situated in or outside India.

Section 77, in fact, also says that the additional period can extend to 300 days (30 days in addition with 270 additional days). If the form is filed after 30 days of the usual registration period, it has to be paid with an additional fee. An application has to be filed in CHG- 10 from the Company Secretary or Director of the company that this late filing will not adversely affect any of the creditors involved in this.

Application for registration of charges

Under Section 7, it is provided that if a company fails to register the charges, then the person in whose favour the charge is to be created may apply to the Registrar for the registration of charge along with the instrument created for the charge within the prescribed time in such form and in that manner as may be specified. The Registrar may take action, on that application, after making notice to the company within a period of 14 days, unless the company itself registers the charge or shows the sufficient cause as to why the charge has not been registered. Thereafter, he may allow such registration on the payment of additional fees as may be specified. Such a person can recover the cost of registration from the company.

Date of notice of such charges

Under Section 80 it is provided that where any charge on any property or assets of a company or any of its undertakings when gets registered under section 77. Then any person acquiring such property, assets, undertakings or part thereof or any share or interest must be deemed to have notice of the charge from the date of its registration.

Registration of charges to be kept by Registrar

Under Section 81 of the Act, it is made obligatory on the part of the Registrar to maintain a register and keep information in respect of every company. It contains the particulars of charges registered in that form and in such manner as may be specified. Such register must be kept open for inspection to be made by any person on payment of required fees as may be prescribed.

Company to report satisfaction of the charges

Under Section 82 it is provided that a company has to intimate to the Registrar in the specified form of the particulars of payment or satisfaction of the charges registered within 30 days with the Registrar from the date of that event. The registrar on receiving of such application from the company must issue a notice to the holder of charge for show cause within 14 days from date of the notice. If there is no show cause shown to the Registrar, he must order a memorandum of satisfaction and also will inform the company. If any cause is shown, the effect will be entered in the register, and the same has to be intimated to the company.

Under Section 83 of the Act, it gives powers to Registrar to make entries of satisfaction and release in the absence of intimation from the company.  According to this section, the Registrar may on evidence being given to his satisfaction with respect to any registered charge-

Effect of non-registration of charges

Conducting a fair business practice in India is not an easy job. There are tons of paperwork that is required that go along with the corporate laws. Hopefully, this article has ramped up your understanding regarding the application for registration of charge. We will keep coming up with informative contents down the line. So stay tuned.

To raise subscribed share capital of a registered Company, additional capital shares are issued through Right… 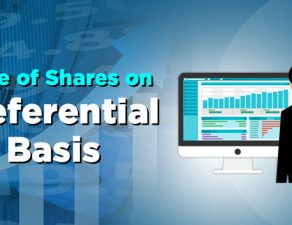 According to the Companies Amendment Act 2017, a Company can raise funds or Capital mainly… 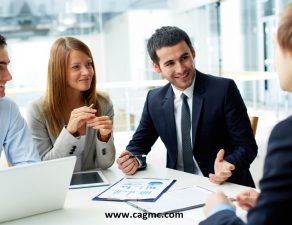 India welcomes citizens of almost all countries to invest in India. However, with effect from… 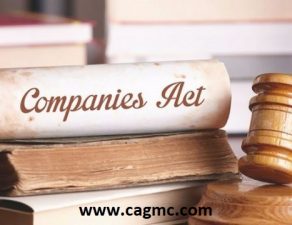 The Lok Sabha on 19th September, 2020 has passed The Companies (Amendment) Bill, 2020 that decriminalizes several compoundable… 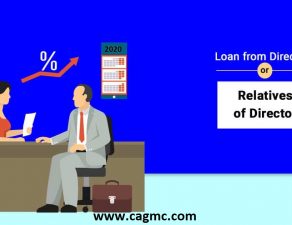 There are several ways by which a company can raise long-term capital, e.g. issue of…

Businesses can collapse like a house of cards, so it is better to close down… 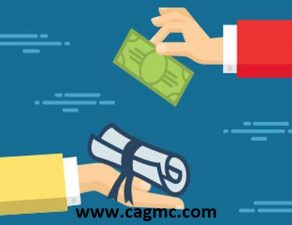 The issue of shares has always been debatable under Section 62 of the Companies Act, 2013…. 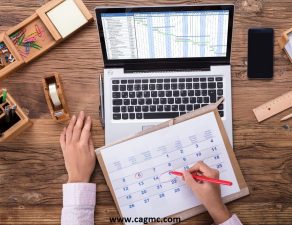