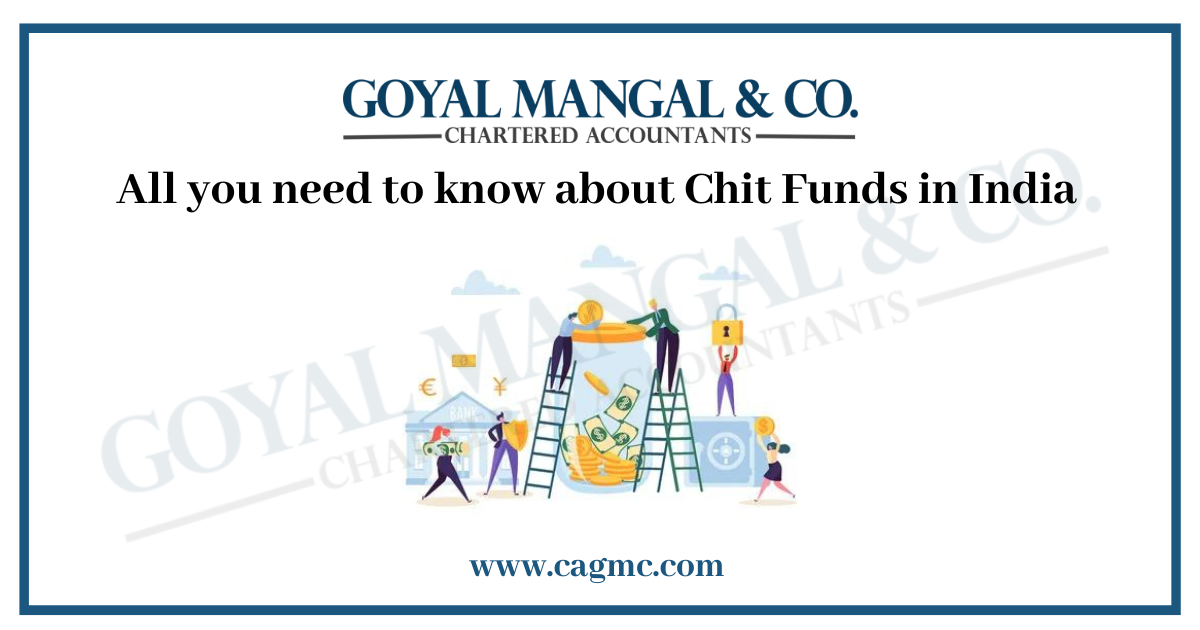 A chit fund is a revolving savings scheme that has been a part of the Indian financial system for over a century. It is also known as chit, chitty, or kuree. A chit fund is an excellent financial tool for both saving and borrowing. As a savings vehicle, it provides a good return on investment, and as a loan scheme, it can be a reliable source of funds in case of emergency or otherwise.

What is a Chit Fund?

A Chit Fund is a financial instrument that is a combination of savings and loans. It has been part of the Indian financial system for over a century. At its most basic level, in a chit fund, a group of people or subscribers agree to contribute a fixed amount every month for a fixed period of time to a corpus. This amount is auctioned to the lowest bidder, and the remaining funds are distributed equally among the remaining members as a dividend after deducting the organizer’s commission.

This can be best understood with an example: if we start a chit fund scheme with 20 members each paying a monthly instalment of INR 5000, the first month’s corpus will be INR 1,00,000.

How do chit funds work?

In a chit fund scheme, a group of people regularly contribute to the chip’s value for a period equal to the number of investors (members or subscribers). The amount collected is given to a person who is either selected through a lucky draw (lottery system) or an auction.
In the auction allocation system, the person who offers the lowest bid (agrees to apply the lowest amount) gets the money. This type of auction system is known as a “reverse auction. The amount dropped by the winning bidder is then split equally among the other members after deducting the master’s commission and other fees. The amount each member receives is called a dividend. Even after recovering the amount, the winning bidder must continue to invest.

Things to consider before investing in a chit fund

Investing in a registered chit fund is a good financial decision for investors as their maturity period is usually short and the amount subscribed is small, so they are easily accessible. The investment can be designed to suit individual needs. Paying regular instalments will help you bring discipline to your finances and can be a reliable source of funds in case of an emergency. 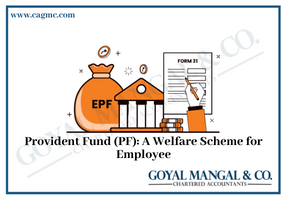 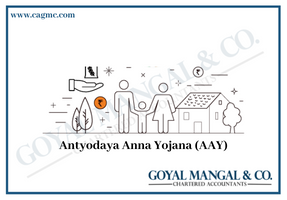 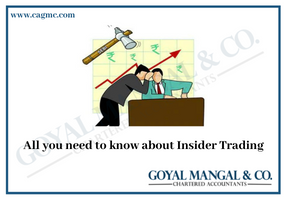 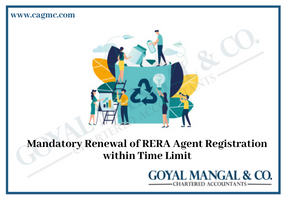 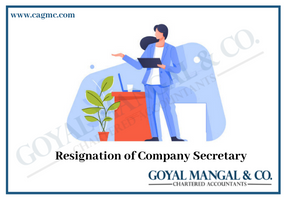 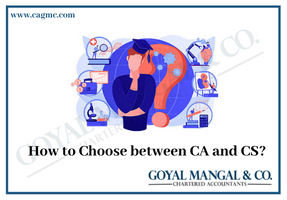 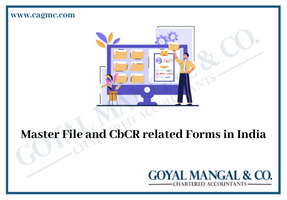 On November 1, 2017, the Ministry of Finance of India issued a press release on…