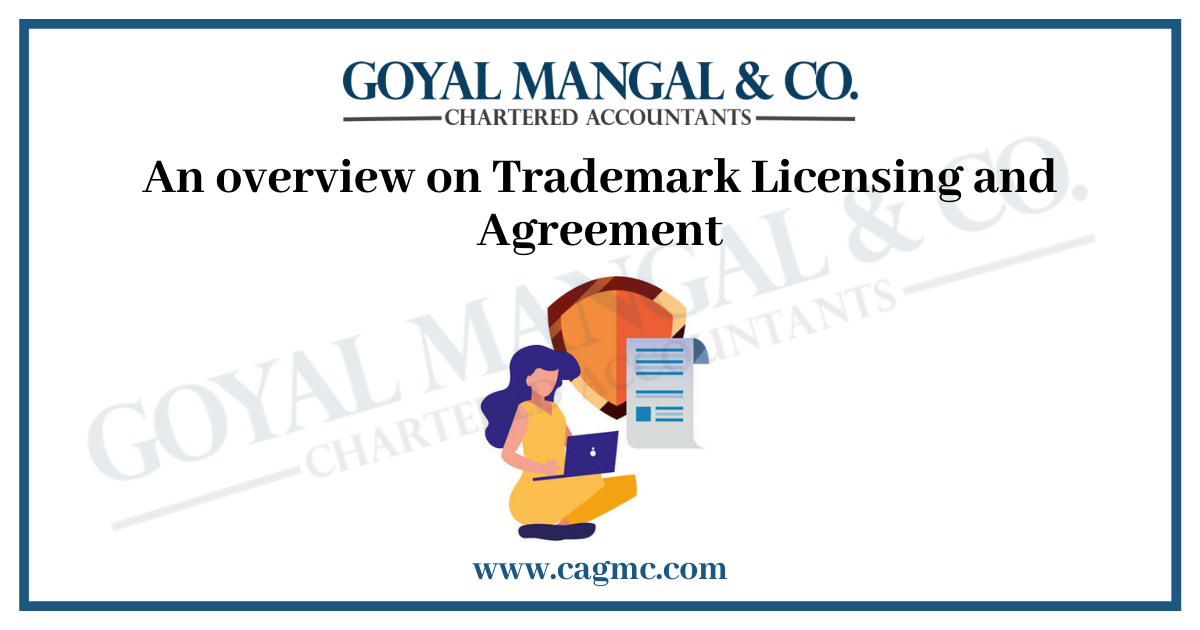 By keeping in the view of development in trading, commerce and industry globally, the need for trademark emerged to keep the emerging flow of trade intact and to simplify trademark managing system. Accordingly a trademark bill was passed in 1999 to comply and harmonize the globalisation of trade and industry, to encourage investment flow, transfer of technology etc.

A Trademark is nothing but a visual representation attached to the goods for the purpose of indicating their trade origin. Thus, trademark is a property rights which can be acquired legally through Trade Mark Act, 1999. Accordingly the approved trademark comes under the purview of legal surveillance which paves a way for any aggrieved party on infringement of the same to utilise legal remedies.

After acquiring Trademark, the applicant if wishes could change the ownership of such trademark which is owned, making such changes in the trademark ownership counts in as trademark assignment and transferring certain rights to any third party by retaining the ownership is comes under the purview of trademark transfer is trademark licensing.

Section 48-55 of Trademark Act, 1999 deals with the concept and the laws governing the license of a trademark. The usage of the trademark by the third party is described under section 2(1)(r) of the Act and According to Section 49, through the trademark licensing agreement the licensee becomes the registered user.

Though the registration of the trademark licensing agreement is not mandatory it is advisable to do so in order to avoid disputes among the parties in the future. For the registration, a joint application is to be filled with the registrar through TM-28 within 6 months of such agreement.

Trademark assignments are regulated and governed as per Trademark Act, 1999, notwithstanding the regulation the changes in ownership with regards the approved trademark are dealt by the registrar in offline mode and the same shall be approved and governed in online mode.

Any registered trademark is eligible for getting assigned or transferred to the third party. An agreement soughing the trademark assignment is advisable as it acts as a legal proof and protects both the assignee and assignor. For the registration an application is to be filled through TM-P.

Trademark licensing and assignment revolves around building the brand name and its utilisation. Whereas both trademark assignment and licensing has its own peculiar issues which requires proper strategies to open new aspects of all opportunities to the parties and by having a written agreement with the desired parties helps future disputes by defining clear obligation with the utilisation of such trademark by transferring either in the way of licensing or assigning the same. 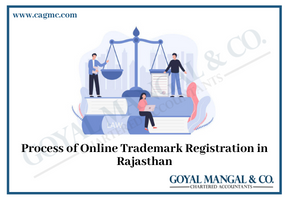 A trademark is any mark, logo, name, symbol, letter, figure, word, used by any individual… 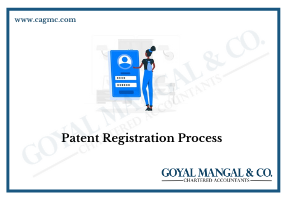 Introduction India has perpetually been a land of inventions whether you talk about jaipur foot,…