Definition of Charge as per Companies Act & Transfer of Property Act

Definition of Charge as per Companies Act, 2013

Section 2(16) of the Companies Act, 2013 defines charges so as to mean an interest or lien created on the property or assets of a company or any of its undertakings or both as security and includes a mortgage. 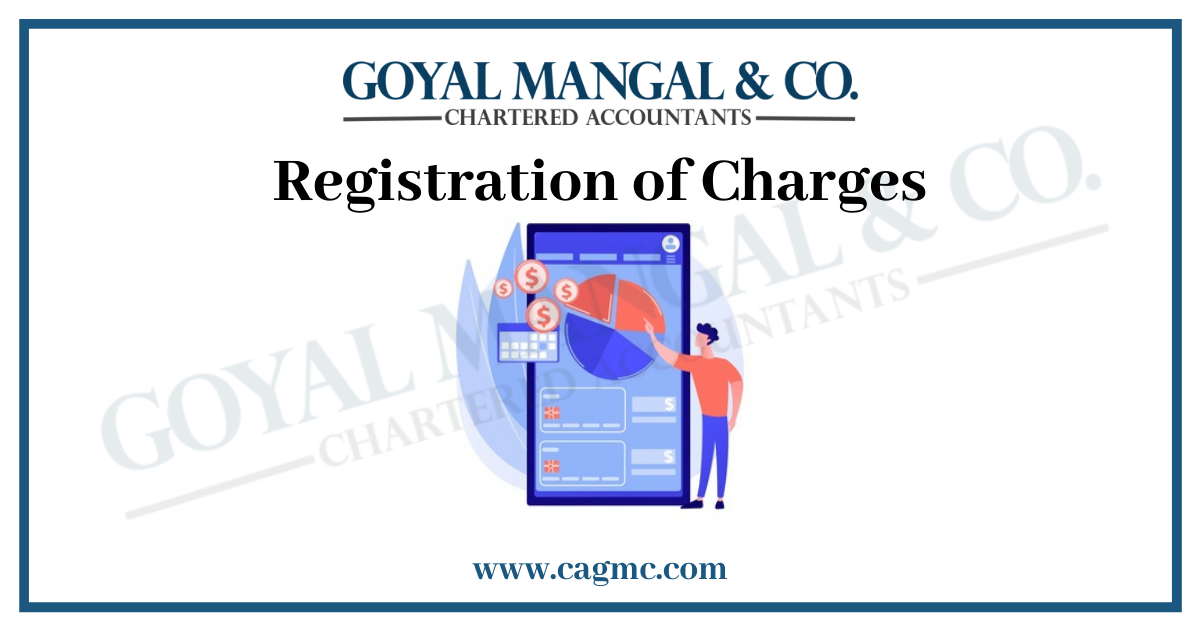 Definition of Charge as per Transfer of Property Act, 1882

According to Section 100 where immovable property of one person is by act of parties or operation of law made security for the payment of money to another, and the transaction does not amount to a mortgage, it is called charge. 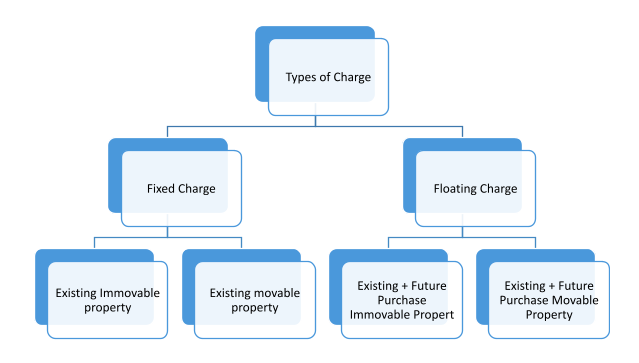 (Conversion of Floating Charge in to Fixed Charge)

‘Crystallization’ means that the right of the company to deal in the assets, which are subject of floating charge, comes to an end.

Cases in which crystallization takes place:

On its property or assets or any of its undertakings, whether tangible or otherwise, and situated in or outside India, to register the particulars of the charge signed by the company and the charge holder together with the instruments, if any, creating such charge in Form No. CHG-1 (for other than debentures) or Form No. CHG-9 (for debentures including rectification), with the Registrar within 30 days of its creation.

Provided that the Registrar may, on an application by the company, allow such registration to be made

(a) in case of charges created before the commencement of the Companies (Amendment) Ordinance, 2019, within a period of three hundred days of such creation; or

(b) in case of charges created on or after the commencement of the Companies (Amendment) Ordinance, 2019, within a period of sixty days of such creation, on payment of such additional fees as may be prescribed:

(a) in clause (a) to the first proviso, the registration of the charge shall be made within six months from the date of commencement of the Companies (Amendment) Ordinance, 2019, on payment of such additional fees as may be prescribed and different fees may be prescribed for different classes of companies;

(b) in clause (b) to the first proviso, the Registrar may, on an application, allow such registration to be made within a further period of sixty days after payment of such advalorem fees as may be prescribed.

Provided also that any subsequent registration of a charge shall not prejudice any right acquired in respect of any property before the charge is actually registered.

Provided also that this section shall not apply to such charges as may be prescribed in consultation with the Reserve Bank of India.

Certificate of Registration of Charge

(3) Notwithstanding anything contained in any other law for the time being in force, no charge created by a company shall be taken into account by the liquidator appointed under this act or the Insolvency and Bankruptcy Code, 2016, as the case may be, or any other creditor unless it is duly registered and a certificate of registration of such charge is given by the Registrar.

(4) Nothing in sub-section (3) shall prejudice any contract or obligation for the repayment of the money secured by a charge.

Consequences of Non-Registration of charges 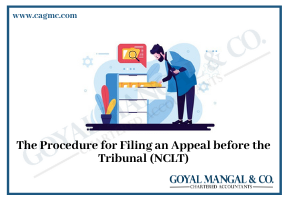 With industrialization at its peak in India and so were its issues, the government of… 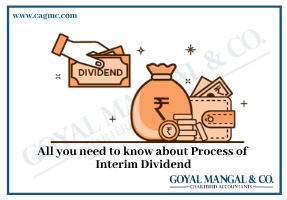 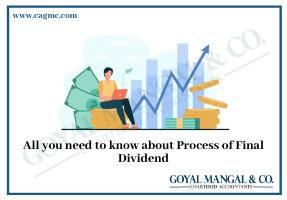 Companies rely on funds to manage the affairs of their business successfully. Shareholders in a… 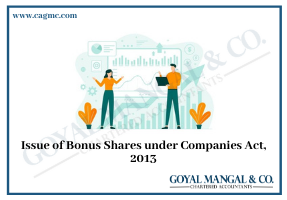 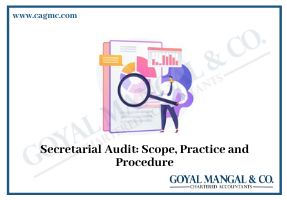 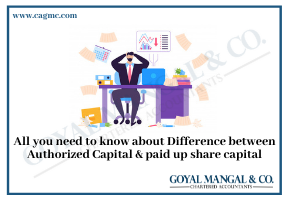 Companies issue shares for many purpose like for expansion of their business, for paying off… 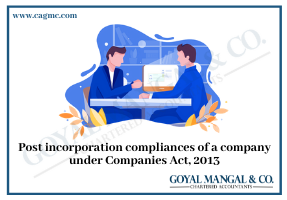 Table of Content Introduction Types of Compliances for Companies under Companies Act, 2013 Advantages of… 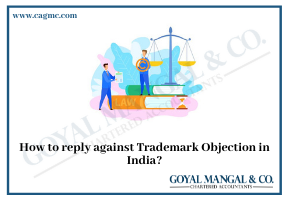 Trademarks confer a right to use specific shapes, symbols, colors on goods owned by the…