Non-Governmental organizations are autonomous organization that neither form part of a government nor was originated by any state. Therefore, it is free from government involvement. These organizations are set up or initiated by group of individual or citizens across the globe who intend to serve their members or others in several ways for their betterment. NGOs handle many activities which includes Animal Welfare, Age care, Child Education, Environmental Protection, Women Empowerment, Development of cities and urban areas and many other. Furthermore, you should be aware of the various NGO registration types and their benefits so that you can be more specific about your needs and resource availability for starting an NGO.

History of NGOs in India

India’s culture is based on the concept of ‘daana’ means giving and ‘seva’ means service. Our country believes in phenomenon of Voluntarism intend to provide services to needy, sick, impoverished and are also functional in areas like cultural promotion, education to unprivileged section of society, health services, environmental promotion, providing help during natural calamities. These voluntary efforts keep going during ancient and medieval period which bring many revolutionary changes and which also leads to many developmental Programmes in the history of India. This concept of voluntarism has become a vital part in the progress of India through these revolutions and changes.

Tradition of voluntarism is even older than the era of Independence. During an era of 1980s, these NGOs became more particularized in their working and such voluntary movements are break-up into three groups which are as follows: 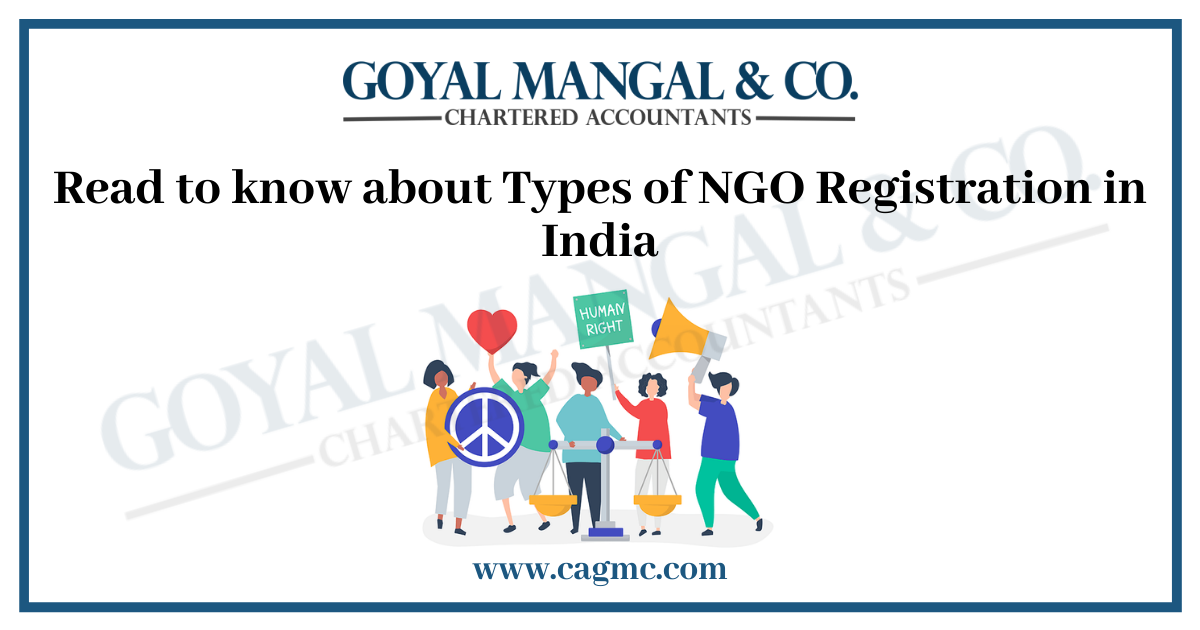 The focus on the working of NGOs has been shifted with the passage of time which is described below:

Significance of NGO Registration in development of Indian Society

The Organizations like NGOs plays a major role in leading social change and development of society in many ways which are stated under: 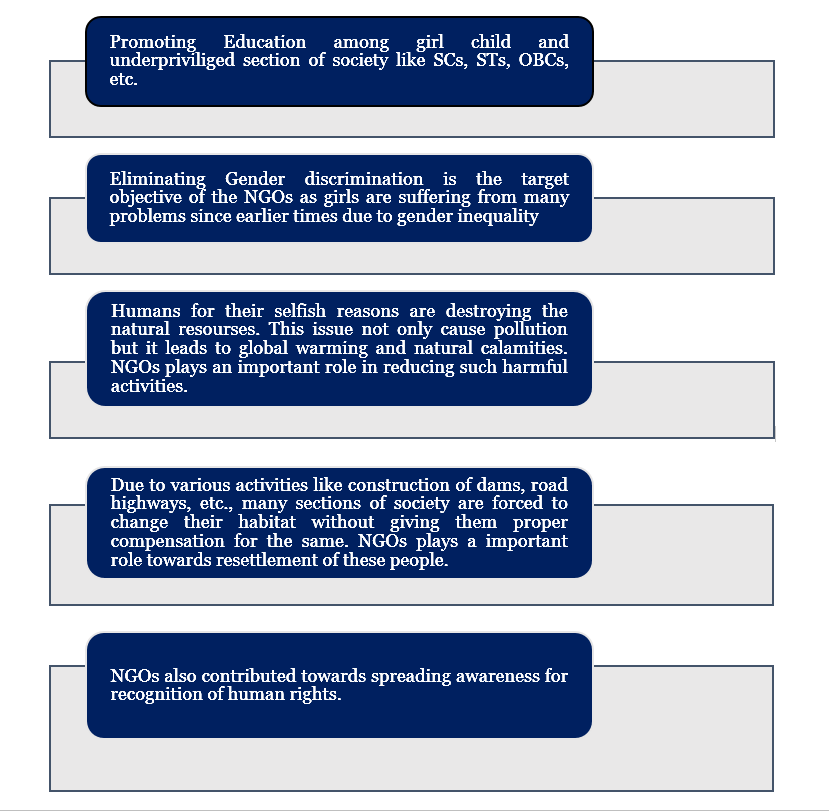 The principal objective should be to support the underprivileged. Apart from this, NGO aims at creating awareness of different things that are less talked about in society and are often ignored.

NGOs are active in educational, public policy, social, humanitarian, health care, human rights, environmental, and other areas to effect changes based on their objectives.

What’s the purpose of NGO Registration?

It truly doesn’t matter what kind of NGO you are running or going to commence. The sector you work might differ, but you must have the ultimate goal and inherent desire of helping and supporting others, be it in education, art, skill development, etc.

Once you’re determined to start an NGO, you should have a clearly defined goal and a transparent vision for which it is established and will be operated. Plus, you must also mention the beneficiary which can be either public in general or a set of people.

Kinds of NGOs in India

There are basically three kinds of NGOs based on their registration as mentioned hereunder:

NGOs become an important part of an Indian society. It stimulates the gap between Government and the society. NGOs are participating in a diversified activities and these activities are rapidly increasing with the passage of time. Various non-governmental organizations have the capacity to reach poor localities, calamity affected areas and other several areas which are far from the reach of officials. It leads to the development of even backward areas. Working of NGOs are very flexible and hence they are eager to take new risk and adopt new approaches, if required.

Ashita Saini is a CA final student pursuing her articleship at Goyal Mangal & Co from past 1 year. She is well versed with tally, MS Excel, taxation, auditing and is keenly interested in accounting and finance related work of various sectors of economy. 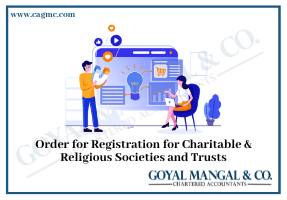 Do you wish to do more for society? If you want to help the poor… 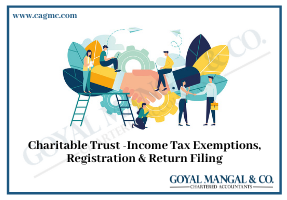 Charity means helping the needy. The help can be done in cash or kind depending… 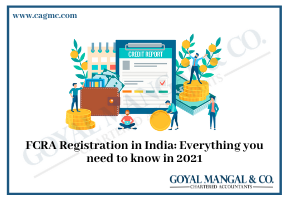 India in 2021 has advanced a lot in foreign relations. Foreign trade and foreign contributions… 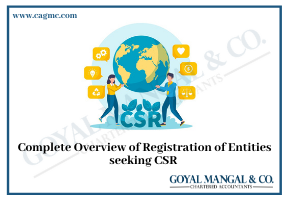 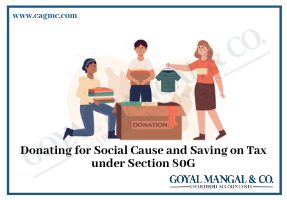 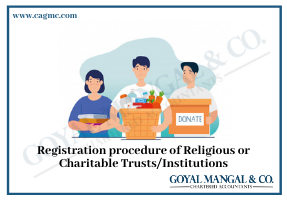 In union budget of 2020, the honourable finance minister introduced a major change for granting…