Non-resident Indian Account is that account where an NRI can remit the foreign currency through transfer/ swift/TCs/ cash mostly before they visit India. After remitting foreign currency in India, the bank converts the currency into equivalent rupees as per the applicable exchange rate. The converted currency may be used later by the NRI for spending in India.

Non-resident ordinary Account is that account where an NRI can deposit and withdraw amount in Indian Rupees. So if an NRI having some income in the form of rent, dividend or in any other form in India on a regular basis, the same can be deposited in his/her NRO account.

Difference between NRO and NRE accounts

The basic differences between these two accounts are as follows:

Also in case of NRO account, one can completely extradite the idle money lying in the NRO account to abroad but you need to submit the 15CA/CB certificate from a CA to the bank to remit these funds out of India.

Why is it important to have a NRE/NRO account for an NRI?

It is mandatory for a person if one wishes to keep the money in a bank in the native country earning outside of it. Just like if residents have domestic deposits, the non- residents person have NRE/NRO both the accounts. The motive behind this is just to facilitate tracking of forex reserves of the country by the Central Bank of the country at any given point of time. 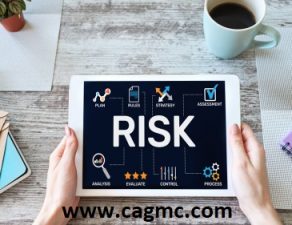 What is an annual listing fee? Every listed company are required to pay an annual… 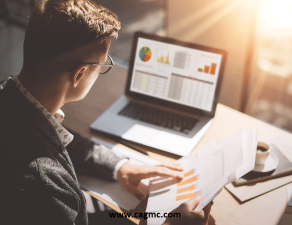 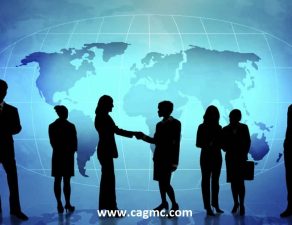 The most popular types are business organizations include: Sole –proprietorship One Person Company Partnerships Limited… 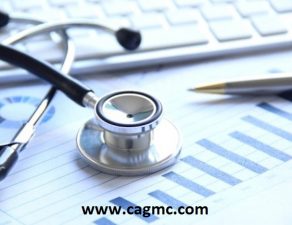 Due to Covid-19, many people are purchasing health insurance policies and premium paid on these… 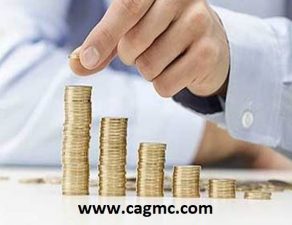 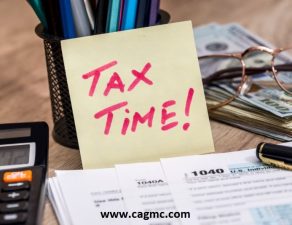 What is the Taxpayer’s Charter? The taxpayer’s charter is a historical document that contains the… 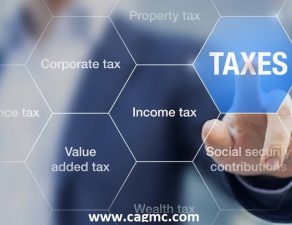 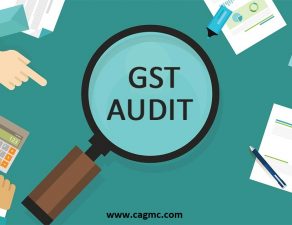 Some of the useful tips that should be followed for smooth completion of GST audit:…