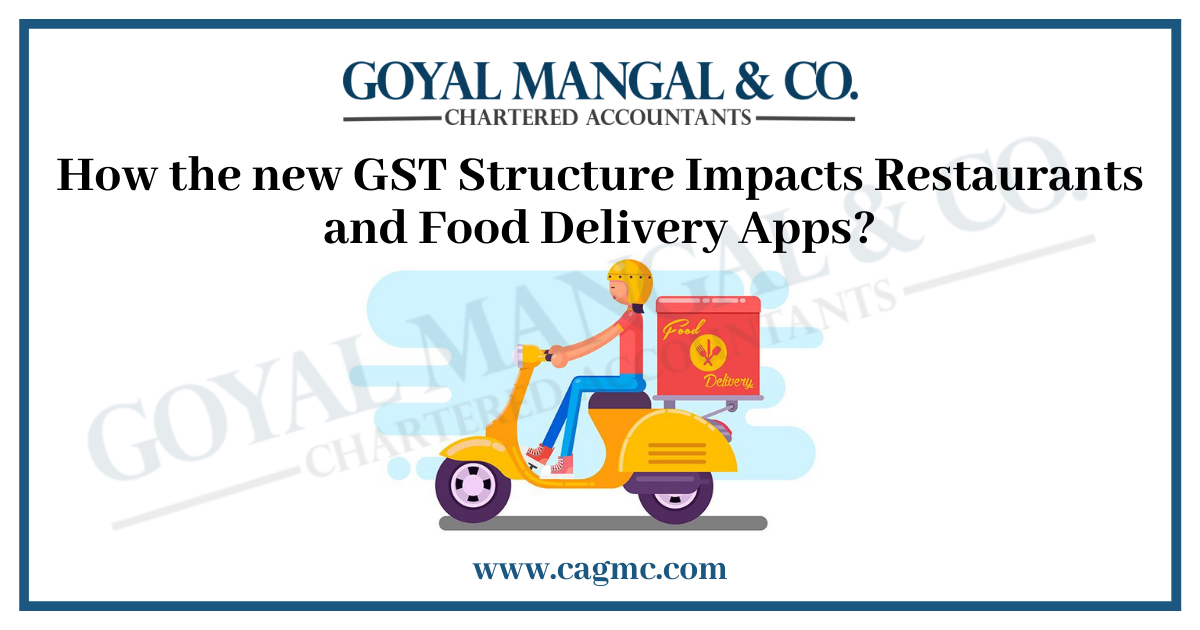 The all-powerful GST Council on September 17th, 2021 at Lucknow decided to charge online food-delivery operators such as Zomato and Swiggy a tax with effect from 01.01.2022 and the tax will be charged at the point of delivery.

Food delivery platforms used to collect GST from customers and gave it back to the restaurants. After receiving GST from them, restaurants had to pay the tax to the government. At present these apps are registered as TCS, or Tax Collected at Source, in GST records. Once the changes are implemented with effect from 01.01.2022, the food delivery companies will collect the tax from customers and deposit it directly to the government on behalf of the restaurant.

Why the Need of charging GST at the rate of 5% from Food delivery platform arise?

What changes once this comes into effect?

Currently, if a customer orders food, for example, from Restaurant A using Swiggy or Zomato, the food delivery platform collects the 5 per cent tax on food from the customer and passes it on to the restaurant. However, the government believes that several restaurants have not deposited their tax despite them recording high turnover. So, effective January 1, the food-delivery apps will collect the tax on behalf of the restaurant and will also deposit it on their behalf. As a result of this, the restaurants will also have to mandatorily register themselves as is done by e-commerce sellers.

On Customers: This new rule will have no impact on customers as there is no extra and no new tax. This new rule has only led to change in the point where tax will be collected. Customers will continue to pay GST at the same rate of 5 % as they used to pay earlier.

On Restaurant: This new GST rule will impact small restaurants, especially the ones having an annual turnover of less than Rs 20 lakh, as these restaurants were earlier not required to be registered under GST.

Also, after this new rule, there will be an additional compliance burden on most restaurants, as they will have to maintain two separate accounts — one for their regular business done and the second for the business done through Zomato or Swiggy.

On Food Delivery Platforms : For food delivery platforms, this will add more burden of compliance towards collecting and depositing taxes on behalf of the restaurants and maintaining additional records.

Online food delivery platforms such as Swiggy and Zomato will collect the tax at the last point of delivery and pay 5% GST on restaurant services. Rather than collecting GST from restaurants, food delivering companies will collect it directly from consumers. However, there won’t be much difference in the end-users bills. The new changes will come into effect from 1st January 2022, offering the players time to modify their systems and software to adapt to the new regulation. 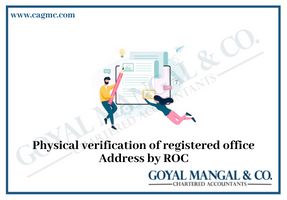 In a recent directive, the MCA (Ministry of Corporate Affairs) added measures to the statute… 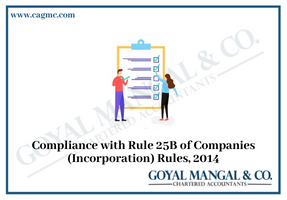 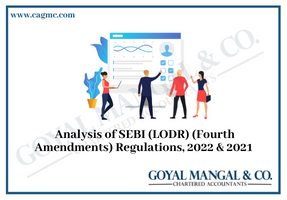 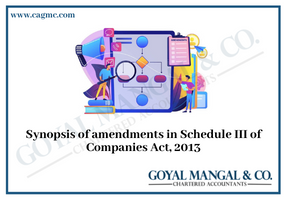 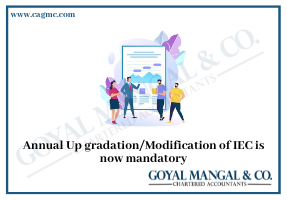 If you are running your own import-export business then you will have an IEC number. Every person… 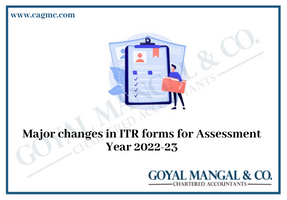 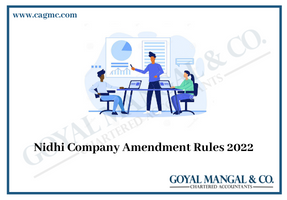 The Ministry of Corporate Affairs (MCA) has changed the laws that regulate Nidhi companies, making… 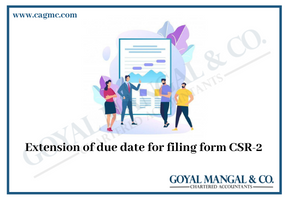 MCA has extended the deadline for submitting Form CSR-2 till May 31, 2022, from the…