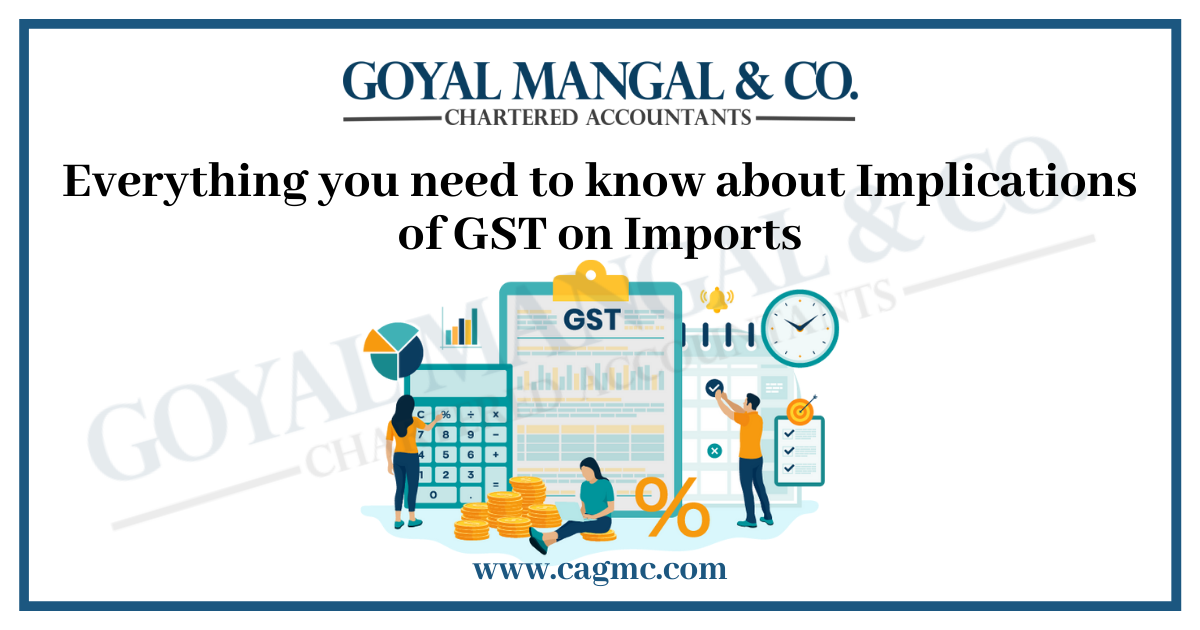 We are the world’s fastest-growing economy. India ranks the seventh number in the world for its economy. The most important factor that ensures the economic growth of a nation is trade that comprises imports and export. Hence, a nation to have a good economy should maintain its trade performance at domestic and international markets. After the implementation of the Goods and Services Tax (GST), a change was brought to the market structure of India and significant changes have come in the import and export of goods.

Imports and exports play a crucial role in determining and ascertaining the economic growth of a nation. Although imports are discouraged, however, no economy in the world is self-sufficient to fulfill the consumption needs. Indian imports valued approx. $390 billion in 2020-21.

What is the import of goods and services?

The GST is classified into the following types depending on the supply i.e. intrastate or interstate:

Application of GST on import of goods

According to the provisions of the GST Act, all imports into India are considered as inter-state trade and tax is applicable on it. Apart from attracting GST, the importer of goods is also subject to Customs Duties. The GST applies to imports along with the Customs Duty, the GST Compensation Cessis levied on luxury goods under the provisions of the Goods and Services Tax (Compensation to States) Cess Act, 2017.

Application of GST on import of services

Service importers have to pay GST on Reverse Charge Mechanism (RCM) which means that the service recipient in India is liable to pay tax. After GST is paid on an RCM basis the credit can be availed.

Tax structure and input tax credit in import under GST

Input Tax Credit’ implies to claim the credit of the GST paid on purchase of Goods and Services used for the furtherance of business. The mechanism is the backbone of GST and an important reason behind enactment of the GST Act.

Through GST a single tax levied across India and everybody is able to take benefit of the same and there is seamless flow of credit.

Calculation of GST on imports

The goods are classified under the Harmonized System of Nomenclature (HSN) Code System as per which the customs duties and tax rates that shall be levied are determined.

The GST rate is levied on the total product value [+] the total customs duty imposed on the imported goods.

Let’s understand it with the help of an example-

Impact of GST on Import 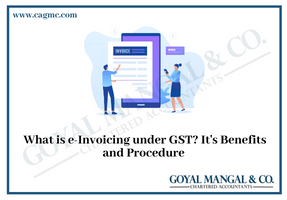 Are you planning to start your own Business? There are many things that you need… 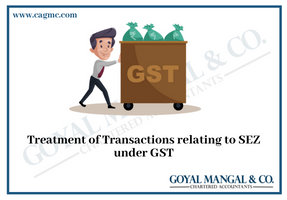 Do you want to start an export business? Setting up a business in a Special… 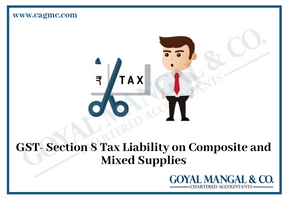 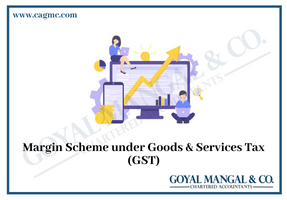 From 1st July 2017, goods and services taxes were implemented in India. GST simplifies the… 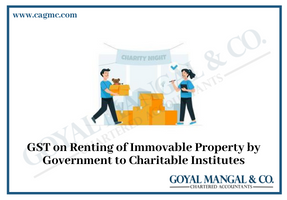 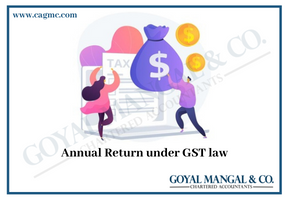 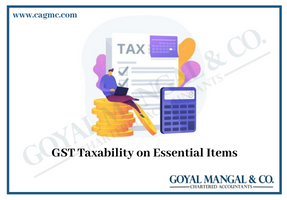