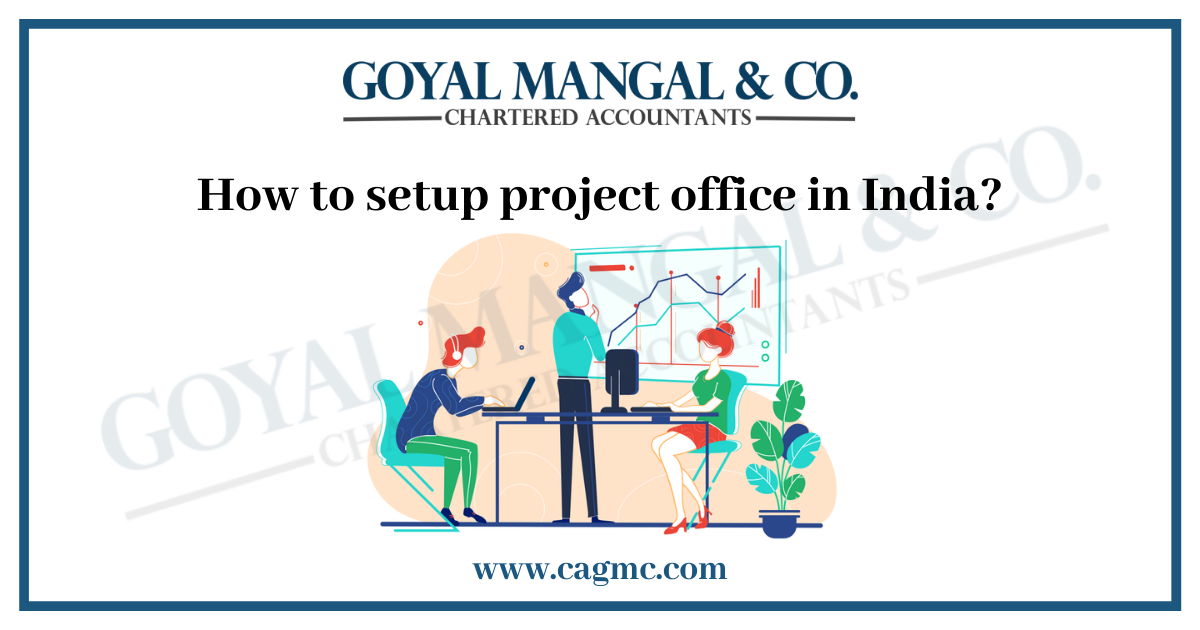 When a foreign entity wants to enter India for establishing an office, the main question revolves around the entry route. One of the main entry routes is by establishing an office. Based on the requirement the foreign company can establish a branch, liaison, or project office. Project Office is the best method for entry if the main objective of the company is time-barred. A project office basically represents the interests of the parent company in India.

In this article, we will cover about project office, the legal requirements in establishing a project office, and the related compliances under the Foreign Exchange Management Act, 1999 (FEMA) and Companies Act, 2013, and the closing down of project offices.

What is a Project Office?

The project office is usually defined as the place of business in India which represents the interest of a foreign company executing a project in India. Project offices are regulated by FEMA and Foreign Exchange Management Regulations, 2016 dealing with branch, liaison and project office.

One can setup a project office in India only after permission from RBI. Before establishing the office, they need to have a contract with an Indian company for starting their project. It has to be registered with the Registrar and comply with the Companies Act and RBI guidelines.

Who can establish a project office in India?

Applications shall be forwarded by the AD Category-I Bank who later processes the applications in consultation with the government, in the following cases:

However, if the government approval is already taken, then there is no requirement of RBI approval as per FEMA notification dated 21st January 2019 and AP (DIR Series) circular dated 28th March 2019.

If the applicant is an NGO/NPO or any department of a foreign government and they are engaged in activities under FCRA, 2010 and have obtained registration certificate under Foreign Contribution (Regulation) Act, 2010. Then there is no need for permission under FEMA as per notification dated 31st August 2018 and AP (DIR Series) circular dated 27th February 2019.

The application has to be submitted to the ROC with 30 days of establishing project office, and the applicant needs to submit the following documents-

The RBI has from time to time brought out regulations for better management of project offices in India. These regulations have been issued with an aim to facilitate ease of business. It simplifies the procedure for setting up business in India and makes the entire procedure efficient. The foreign parent company has the liberty to choose which office to establish. The company while choosing the type of office looks into their prospective activities in India. If the company wants to carry a specific project for a specific time period, then only it establishes the project office. 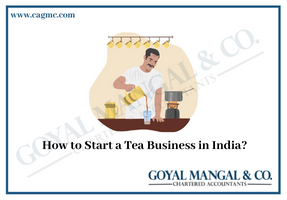 Most Indian people drink about two cups of tea each day on average; however, this… 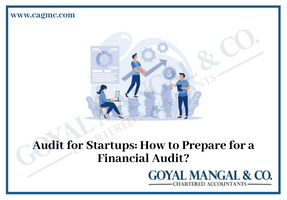 India ranked 3rd in Global Startup Ecosystem following United States and China, according to the… 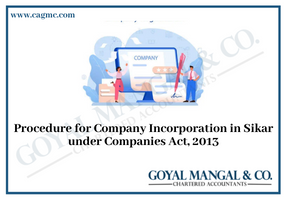 Starting in July 2020, the Treasury introduced a new MSME Registration system and categories for… 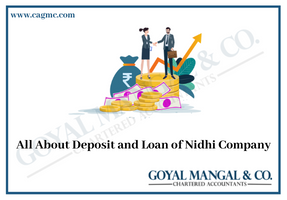 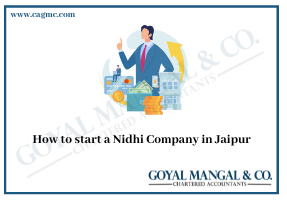 The word Nidhi means “Treasure”. If you want to start a Nidhi company then Jaipur… 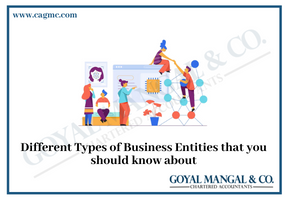 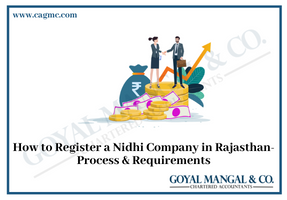