The Reconciliation of Share Capital means to match the records of the dematerialized and physically held securities with all the securities, on orderly basis. In normal parlance, it is reconciliation of the total Share Capital of the Company held in D-MAT form with the NSDL & CDSL and in physical form by the shareholders of the Company with the total Capital introduced, issued and listed capital, if any. 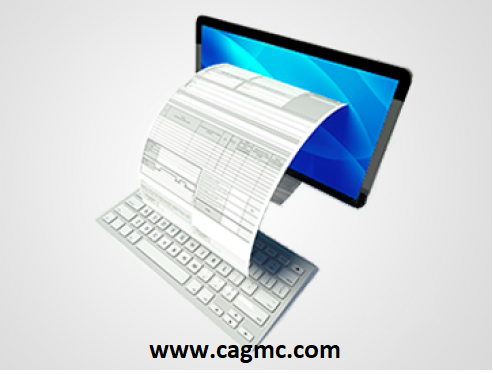 Ever since, the Ministry of Corporate Affairs (MCA), has made it compulsory for the unlisted public companies to secure an ISIN (International security Identification Number) and also to smooth the process by converting their existing securities in the dematerialized form within a specified period of time and thereby issuing fresh securities only in dematerialized form.

As per {Rule 9A (8)}. (Notification dated 10th September, 2018 amending Companies (Prospectus and Allotment of Securities) Rules, 2014) For reconciling the Share Capital of the issuer Company the concept of Reconciliation of Share Capital Audit Report was also required to be filed by the unlisted public Companies on half-yearly basis with the Registrar of Companies

Recently, the Ministry of Corporate Affairs has made an amendment in the earlier rule 9A(8) dated  22nd May, 2019: applicable from 30th September, 2019of Companies (Prospectus and Allotment of Securities) Rules, 2014 and has now introduced the concept of filing of E-FORM PAS-6 within a time period of sixty days of conclusion of each half year basis with a certification by a Company Secretary in practice or Chartered Accountant in practice.

The FORM PAS-6 enables us to the report the Audit of Reconciliation of Share Capital of an Unlisted Pubic Company except the exempted unlisted public companies and the Companies which are specifically exempted. Due care is to be taken while filing this form as it requires the detailed information of Securities of Issuer Company and also involves the third parties like NSDL and/or CDSL. 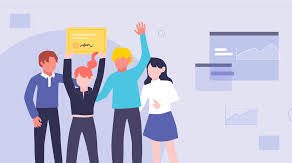 Content Definition of ESOP What are the advantages of Employees Stock Option Plan? What are… 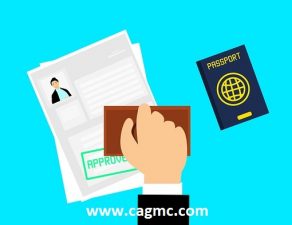 Content How to e- verify the returns without login to e- filing portal? For which… 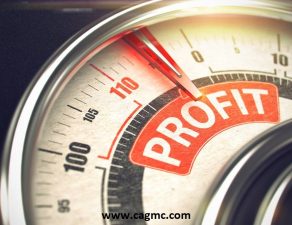 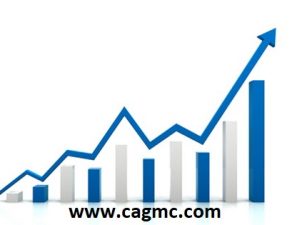 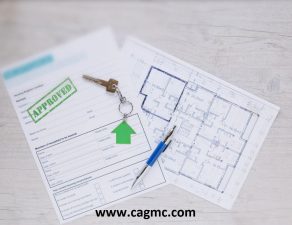 GST was introduced with a motive of One Nation One Tax. This new indirect tax… 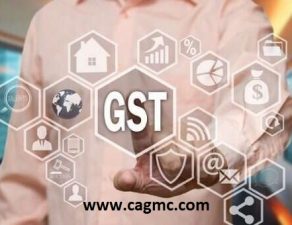 Content Introduction How long does it take to get the refund? What is the process… 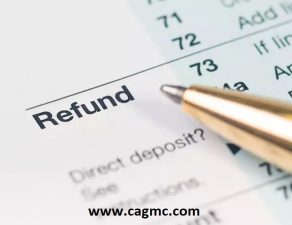 Content: Introduction GST refund claim as per section 54 of CGST Act, 2017 What is… 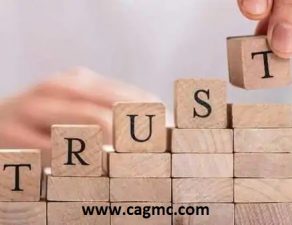 CAGMC
Posted in: ITR for Individuals, Other, Section-8 Company (NPO)