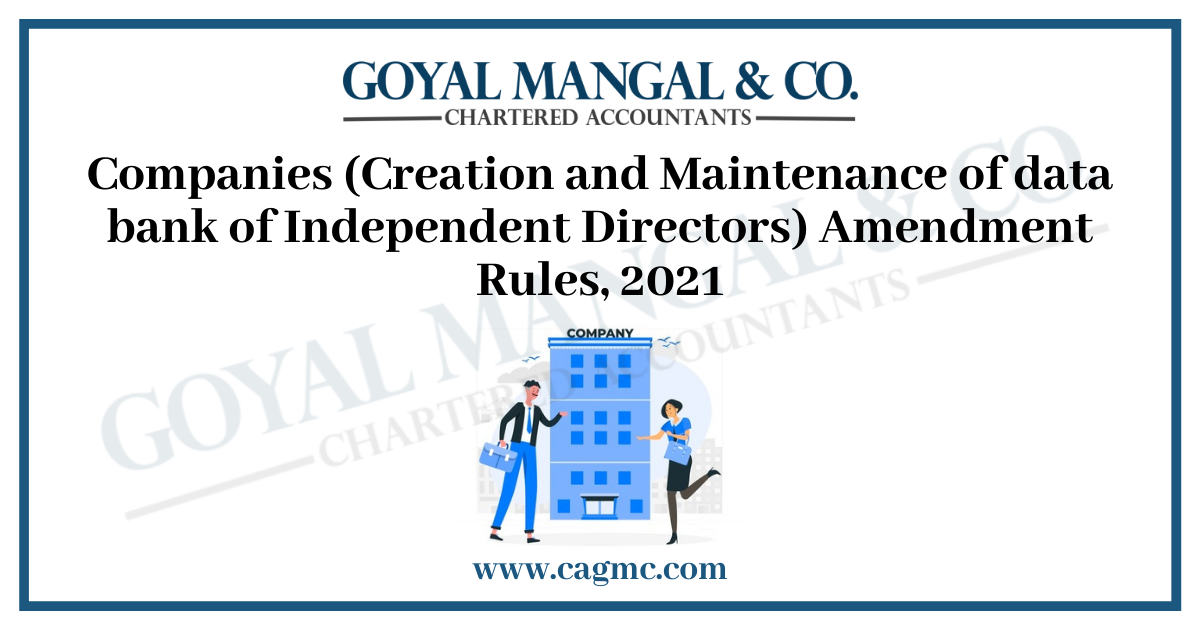 Who are Independent Directors?

In 1998, the concept of independent directors for listed companies was introduced in Desirable Corporate Governance Code by CII.

Independent directors are not connected with the company and work only for safeguarding the interests of the company. In simple terms, they are non-executive directors who assist in improving the corporate credibility of the company.

What is the data bank of independent directors?

The Companies (Creation and Maintenance of data bank of Independent Directors) Rules, 2019

Earlier Rule 3(7) (a) of the 2019 Rules stated that the institute shall with the prior approval of the Central Government fix a reasonable fee which can be charged from any individual for the inclusion of their names in the data bank of the independent directors.

Now the above rule is amended and includes that the individuals can be charged for the inclusion as well as the renewal of their names in the data bank of an independent directors.

Rule 3(8) was added in the Companies (Creation and Maintenance of data bank of Independent Directors) Amendment Rules, 2021, stating that in case there is a delay in application, the institute shall allow the inclusion or renewal after charging further fees of Rs. 1000 on account of such delay as mentioned in rule 6 of The Companies (Appointment and Qualification of Directors) Rules, 2014. An individual can be appointed as an independent director irrespective of the fact that he has applied or not applied for inclusion of his name. He can later apply for inclusion by paying an extra fee of Rs. 1000/-. 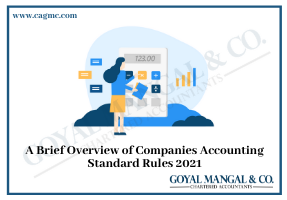 The Companies Accounting Standard Rules, 2021 was notified by the Ministry of Corporate Affairs on… 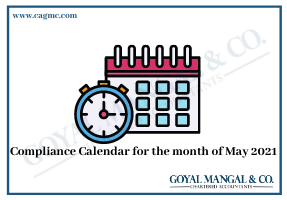 Recent scenario is worse and even getting more worse by each passing day. It is… 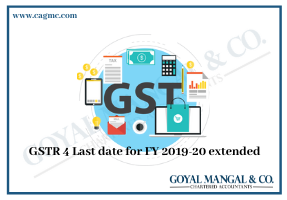 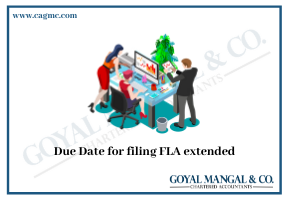 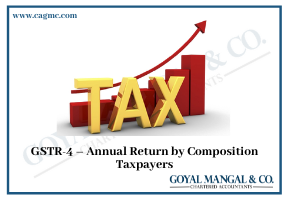 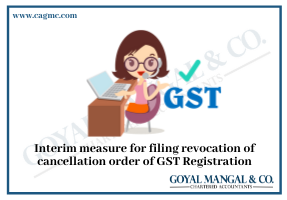 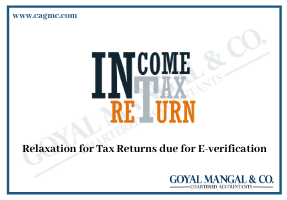 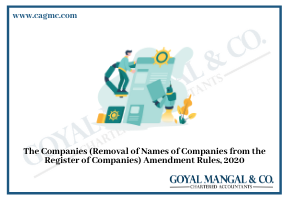