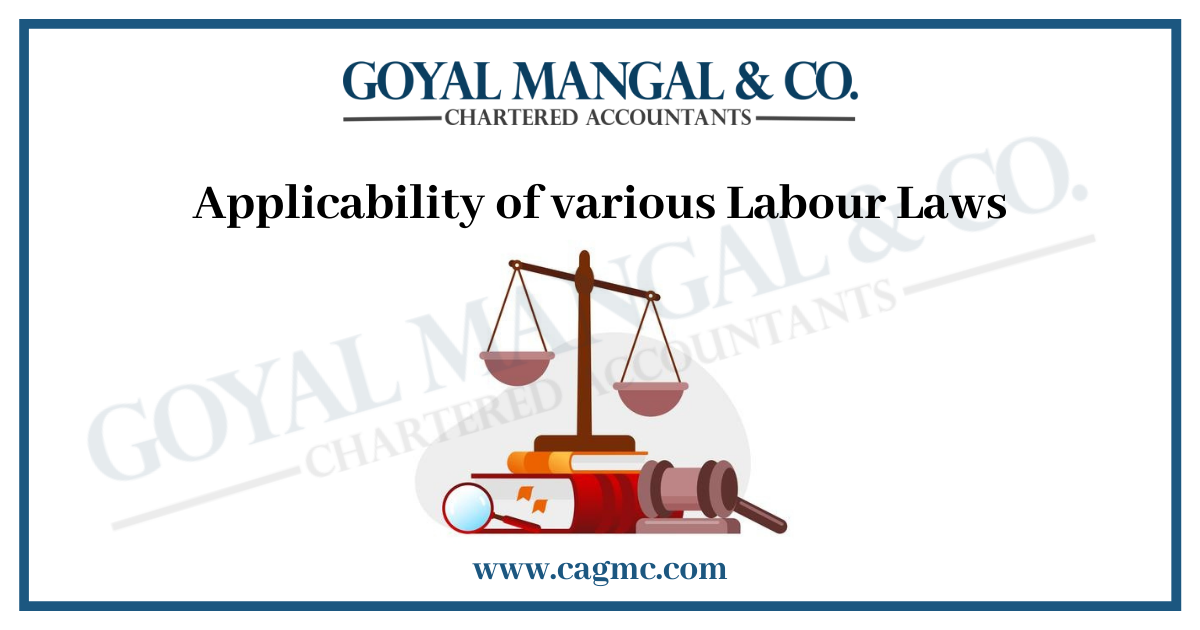 The articles of the Indian Constitution are the source of the labour laws’ genesis, authority, and power. The importance of human labour’s dignity, as well as the necessity to defend and safeguard labour’s interests as human beings, have been incorporated in Chapters III and IV of the Indian Constitution, following Fundamental Rights and Directive Principles of State Policy. Labour laws are enacted by both the state and the federal governments. It governs businesses, workers, traders, apprentices, and institutions, among other things. Noncompliance with the legislation may result in punitive action being taken against the organisation.

Labour regulation also referred to as human useful resource regulation, is a set and frame of legal guidelines that cope with the legal rights and regulations of working humans and their organisations. Overall, it makes decisions and regulates the connection among personnel, people, unions, managers, and administrative centre representatives. As such, labour regulation defines the rights and duties of people and establishments with inside the place of business. It is crucial in defining the rights and responsibilities of people and personnel who work and are employed in a company.

Compliance with Labor Laws in India

Labour laws are implemented by both the state and the federal government. Labour law compliances are not limited to filing returns; these records serve as proof for law compliance and must be submitted to authorities in the event of any inconsistencies. Some regulations are only applicable in specific work contexts. Some laws apply after to all organisations.

The many labour laws enacted in India, as well as the employer’s responsibilities, are mentioned here:

It applies to workers who work in the factories, mines, ports, construction facilities, plantations, oilfields, and other establishments mentioned in Schedule II of the Employee’s Compensation Act. It also extends to individuals employed for work abroad and employed outside India, as defined in Schedule II of the Act.  It also applies to a person hired as a driver, assistant, mechanic, cleaner, or any other position in connection with a motor vehicle, as well as a captain or other member of an aircraft’s crew.

“The Payment of Wages Act, 1936” (“PW Act“) governs the amount payable to the workers working in industrial establishments and another enterprise and applies to employees earning up to Rs. 24,000/- a month. An employer is required to pay wages to all of his employees for a one-month wage period. Wages must be paid to workers by the 10th of each month. When the establishment is terminated or closed, the employer is required to pay the employees’ salary within two working days. The employer must ensure that an employee’s earnings are paid on a weekday. The employer has the authority to deduct approved amounts from the employees’ earnings.

The purpose of the employment insurance fund is to govern the specific state legislation and an employee pension fund is a fund controlled by state authorities. The employer and the employee contribute to the pension fund. This retirement fund contributes to improving the working conditions of employees and provides social protection to employees. The state-specific legislation specifies how the acts apply in different states and how companies must comply. The appropriate registries to be maintained by employers are also specified in the state-specific statutes.

“The Minimum Wages Act of 1948” (“MW Act“) is a piece of law that gives the government the authority to set minimum pay rates for employees working in certain scheduled occupations. The MW Act applies to any employer who employs one or more workers. This MW Act makes it necessary for all employers to pay the minimum wage rates set by the respective state governments. Employers are required under the MW Act to pay employees wages that do not fall below the minimum wage rate set by the respective state governments. Wage rates are normally established and updated every six (6) months by a notification issued by the state governments.

Every Indian state has enacted regulations to control countrywide and festival holidays. This statute applies to all commercial organizations and affords the delivery of festival holidays to folks that work withinside the aforementioned establishments. All personnel will be given a holiday on the twenty-sixth of January, the fifteenth of August, the 2nd of October, national holidays, and five extra festivals as decided with the aid of using the employer following session with the personnel or exchange unions, because the case may also be. Every worker will be granted a vote casting excursion on the day of the election

Every establishment needs to be registered below the S&E Act and needs to put up an application for registration with inside the wide variety of days specified via way of means of state-particular legislation, and the certificates of registration need to be displayed prominently with inside the premises. Any change needs to be said by the organization to the registration government with inside the wide variety of days unique via way of means of national legislation. The registration certificates need to be relinquished at the completion of the process. Employees could be given appointment letters and could be accredited to work forty-eight hours per week. Employees that work extra time need to be compensated for his or her time.

This law establishes a financial old age pension which is payable to an employee upon retirement. “The Payment of Gratuity Act, 1972” (“Gratuity Act”) applies to all businesses that employ or have employed 10 or more people in the past 12 months. In accordance with the law on gratuity, the gratuity becomes due to workers who have served for a continuous period of 5 years in the establishment. However, if the cessation of work is due to death or disability, the completion of a continuous period of 5 years is not required for the payment of the bonus. It is due in the event of resignation, death, retirement or termination of employment due to death or disability following injury or illness.

Labour legislation was passed exclusively for safeguarding and promoting the interests of workers and employees by considering various legal implications such as wages, equal opportunity, safety, health, holidays, working conditions, labour welfare, and so on, and are thus regarded as the moral fibre of any organisation. 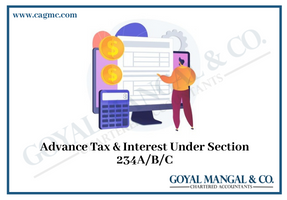 The Income-tax Act imposes numerous forms of interest for various types of delays/defaults. This article… 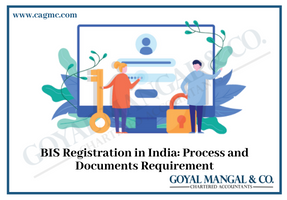 BIS is a legal entity, established to issue comprehensive guidelines for manufacturers to ensure the… 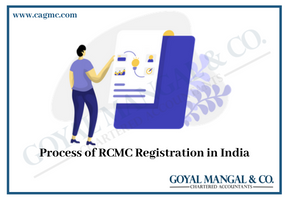 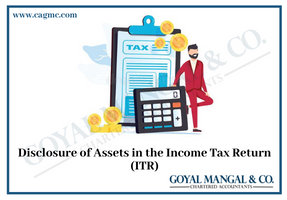 According to the Income Tax Department, individuals with higher incomes are required to disclose certain… 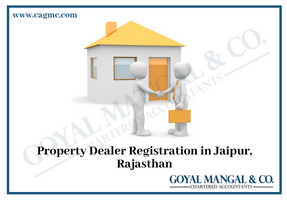 Under the Regulation and Development Act of 2016, the Government of Rajasthan has introduced regulations… 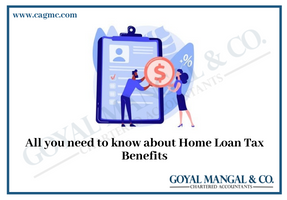 For individuals, proudly owning a house is a dream comes true. The Indian authorities have… 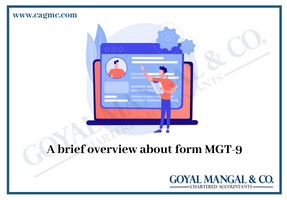 Form MGT 9 is an annual return filled by the company with ROC via MCA,… 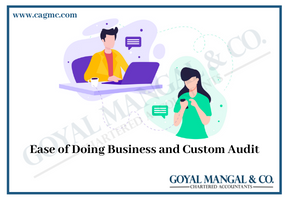