Companies rely on funds to manage the affairs of their business successfully. Shareholders in a company play a vital role in raising funds, and in that process, they become its stakeholders. They exercise control over the share of profits in proportion to the money they invest. Dividend is known as the share of profit by shareholders. Shareholders are also considered the owners of the company; therefore, they are entitled to get a dividend.

According to Section 2(35) of the Companies Act, 2013, the term “Dividend” means the amount of profit not retained in the business and which has been distributed among the shareholders of the company in proportion to the amount of shares held by them. The definition of Dividend includes any Interim Dividend. For this purpose, capitalization of profit in the form of bonus shares is not considered as Dividend.

The Companies which are governed under Section 8 of Companies Act, 2013 are prohibited to pay any dividend to its members and hence the profits of such companies are applied in promotion of its objects.

Final Dividend is declared by the company at an Annual General Meeting (AGM) of the Company on the recommendation of the Board of Directors. Final Dividend is announced only after Financial Statements are prepared, finalized and audited by the Auditors. On the basis of the profitability of the company, the management shall decide the percentage of profit to be distributed among the shareholders. The dividend once declared becomes the obligation of the Company and hence cannot be revoked.

Some of the advantages of declaring Final Dividend are: 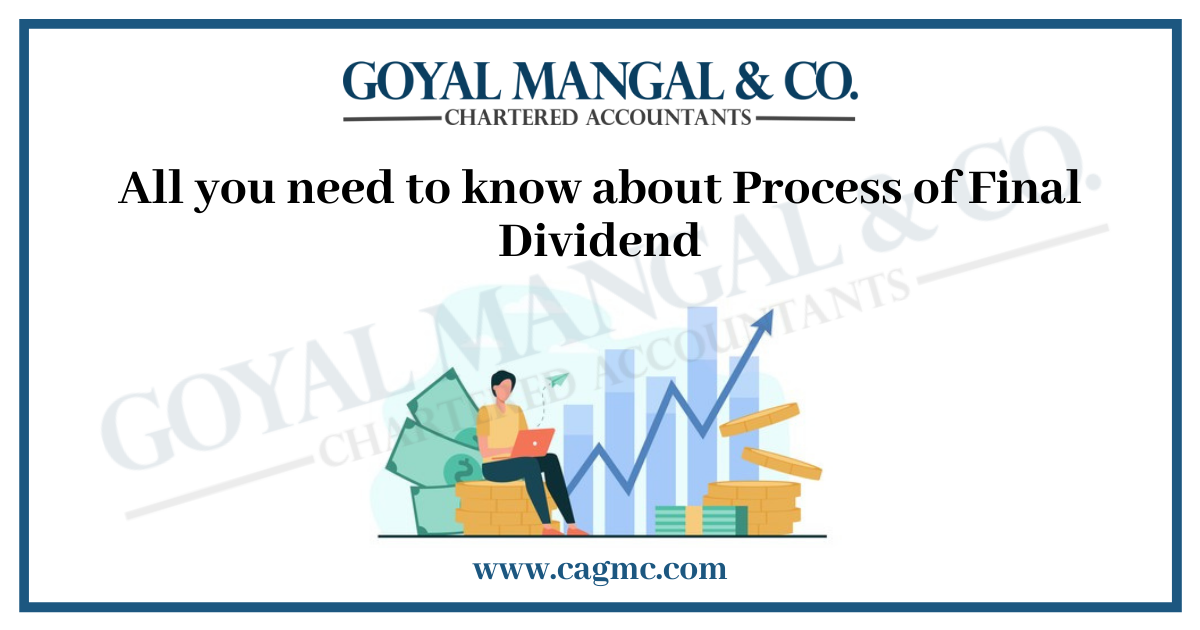 Some of the features of Final Dividend are as follows:

Sources of distribution of Final Dividend

Amount of Final Dividend shall be paid out of following sources:

Procedure of declaration and payment of Dividend

Paying Dividend always prove to be the motivating factor for the investors who have invested their money in the company. Issuing dividend is beneficial for Company and the shareholders both. Dividend payment depends upon the financial health and profitability of the company. Final Dividend is always more significant than Interim Dividend. This dividend is paid on a yearly basis and are generally higher than interim dividend.

Ashita Saini is a CA final student pursuing her articleship at Goyal Mangal & Co from past 1 year. She is well versed with tally, MS Excel, taxation, auditing and is keenly interested in accounting and finance related work of various sectors of economy. 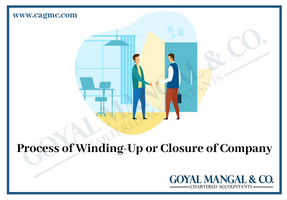 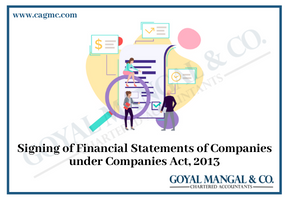 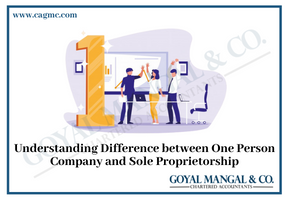 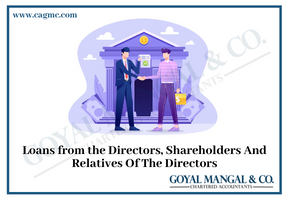 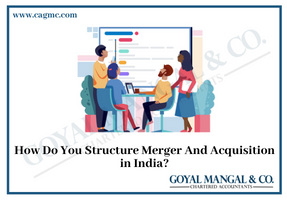 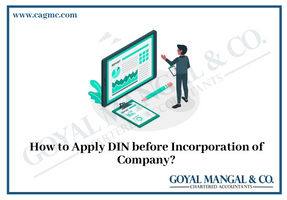 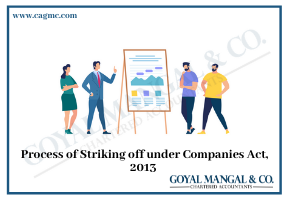