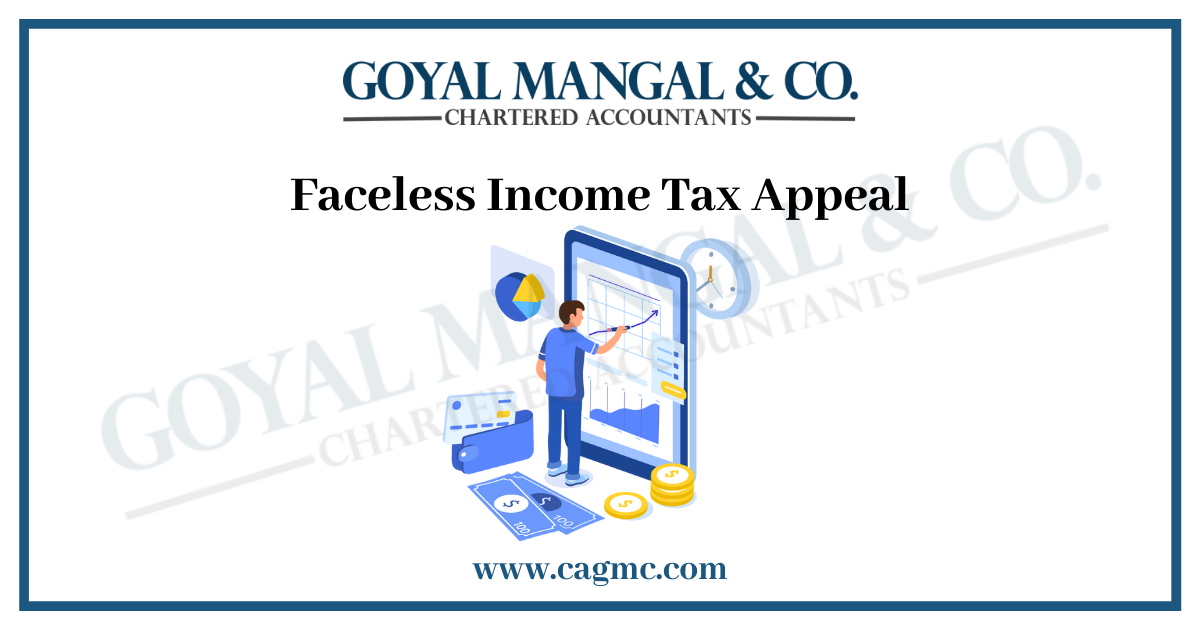 To eliminate physical interference the tax department has introduced a Faceless Income Tax Appeal. All the process of appeal is conducted through an online process only. Appellant is not required present physically in the department even the appellant can take part through video conferencing. On 13th August 2020, it was introduced in Income Tax Act,1961 and from 25th September 2020 came into force.

The main purpose is to avoid physical contact between the taxpayer and tax authority with this taxpayer can easily appeal for any tax claim without physical contact with the tax department authority. This method helps the taxpayer to make submissions and arguments from home, this saves the time and resources of the taxpayer. Only the minor appeals relating to the tax are done with this process. No major issues such as tax evasion, serious frauds, international tax, black money, etc are not applicable.

If there is no other matter arising then the appeal unit will prepare a written draft order. And the order is to be sent to the National Faceless appeal center with the detailed penalty proceeding, which will be initiated therein.

As there was more than 4lakh appeal which was pending before the income tax department. With the help of this scheme, the process of appeal becomes easy and can be proceeded without delay.  As the taxpayer does not require to be physically present for filling the appeal to the income tax department and even can attend the proceeding online. So, it was a crucial step taken by the central government to bring the system of the faceless income tax appeal. 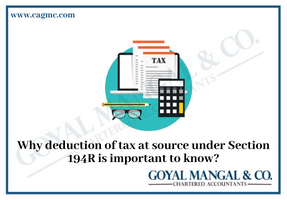 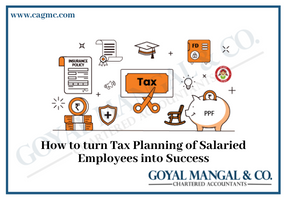 As an Indian taxpayer, you always understand that you have to pay 20-25% tax on… 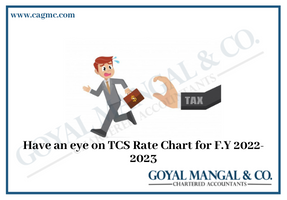 Tax Deducted at Source (TDS) is a mechanism introduced by the Income Tax Department. Under… 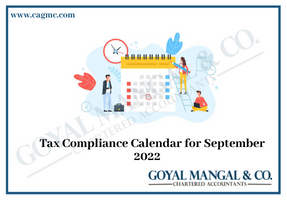 Compliance is simply adhering to the laws and regulations established by various legal bodies. It… 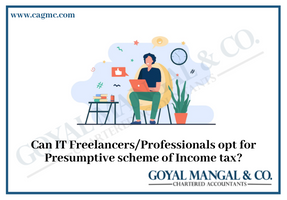 The presumptive scheme under income tax is a popular scheme used by businesses and professionals…. 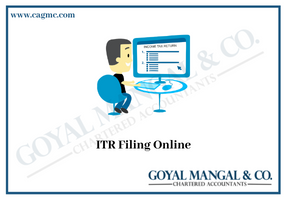 Whatever the basis of the requirement, the issuance of a notice of cause of the… 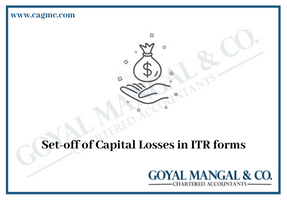 In a simple sense Loss, means the excess of expenses over income. Loss arises when…